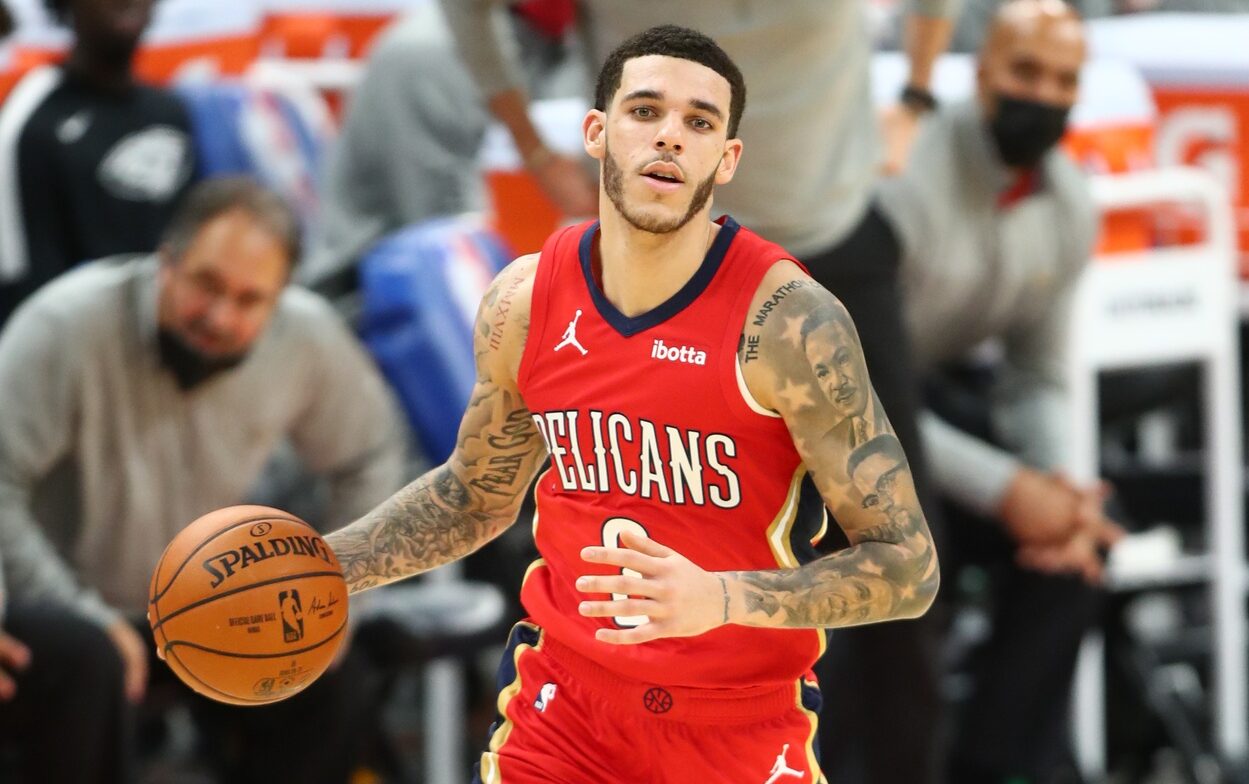 According to a source, the New York Knicks and point guard Lonzo Ball have “mutual interest” in a contract this summer. The source also said that the Knicks are not intimated by the fact that Ball is a restricted free agent.

Ball, 23, is coming off one of the best seasons of his young career.

The Los Angeles Lakers were quick to move on from Ball after he failed to reach expectations over the first two seasons of his career, but it’s looking increasingly likely that the Lakers may have given up on him too soon. He showed major signs of growth with the Pelicans.

With Ball being a restricted free agent, the Pelicans will have the ability to match any offer he receives on the open market. If the Knicks make their offer a competitive one, they might be able to add him.

Ball would be a big addition to a Knicks team that could potentially lose Derrick Rose this offseason.