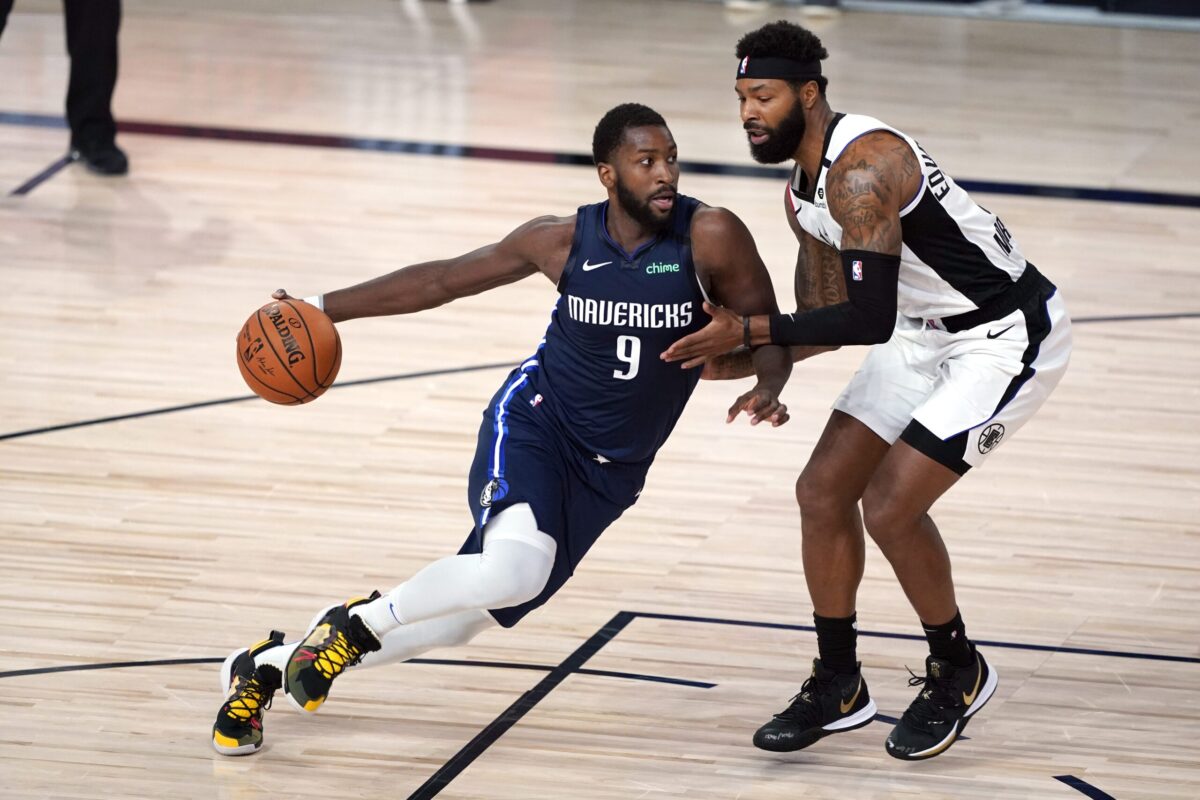 The New York Knicks are hoping to return to NBA relevancy soon, with multiple rumors swirling about their desire to acquire a star player this offseason.

Beyond that, it appears that the Knicks are also looking to strengthen their lineup. A recent report indicates that Michael Kidd-Gilchrist is being targeted by the Knicks this offseason.

“His stock is low, but Knicks’ interest is high,” Marc Berman of the New York Post reported.

“Michael Kidd-Gilchrist, the No. 2 pick in the 2012 NBA Draft who has established himself as a defensive specialist, is on the Knicks’ free-agent radar when the market opens a few days after Nov. 18th’s draft.”

Last season, Kidd-Gilchrist averaged just 2.4 points and 2.7 rebounds per game. However, he is still still considered to be a strong addition on the defensive side of the court.

Last season, the Knicks finished with a record of 21-45.

They’ll likely need to add much more than Kidd-Gilchrist’s talents to the roster if they want to make major improvements on that record in the upcoming campaign.