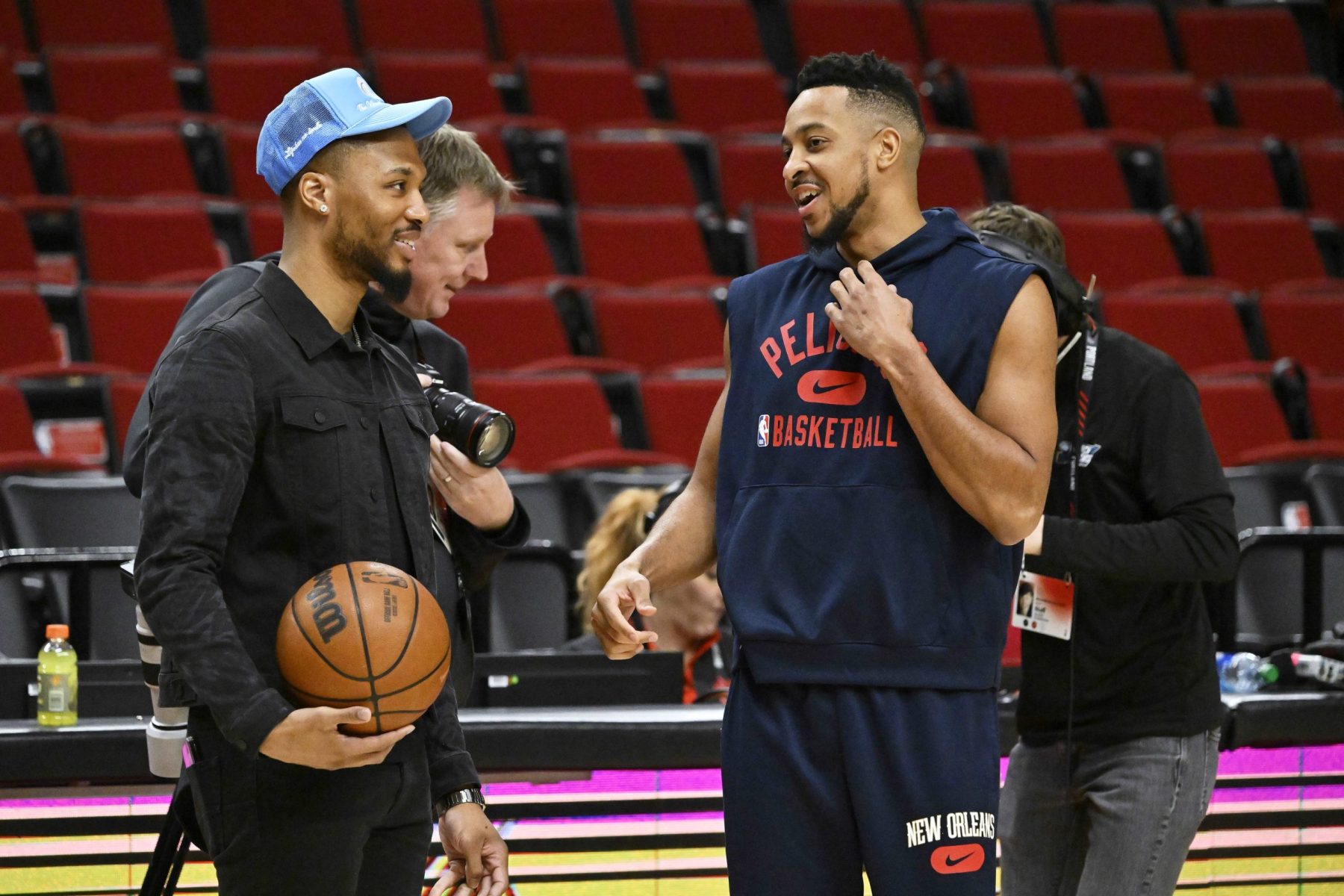 McCollum, who is currently out with a fracture in his foot, had a great start to the 2020-21 season. He is averaging 26.7 points per game in 13 games this season while shooting 44.1 percent from beyond the arc.

“The Knicks have been linked to other potential trade targets in various reports, including Zach LaVine in Chicago, Victor Oladipo in Houston and Lonzo Ball in New Orleans,” the New York Daily News’ Stefan Bondy wrote. “A source said they’re also monitoring Portland’s CJ McCollum, who is rehabbing from a broken foot and still has about $100 million guaranteed over three years after this season.”

While the Blazers are in the thick of the playoff race in the Western Conference, the Knicks have been looking to add a scorer to their roster alongside Julius Randle and R.J. Barrett.

It is unknown whether or not the Blazers would make McCollum available, but the Knicks have several young players and draft picks that they could use in a trade.

Portland has a solid young guard in Gary Trent Jr. that could be a potential replacement for McCollum if it did try to rebuild around Damian Lillard.