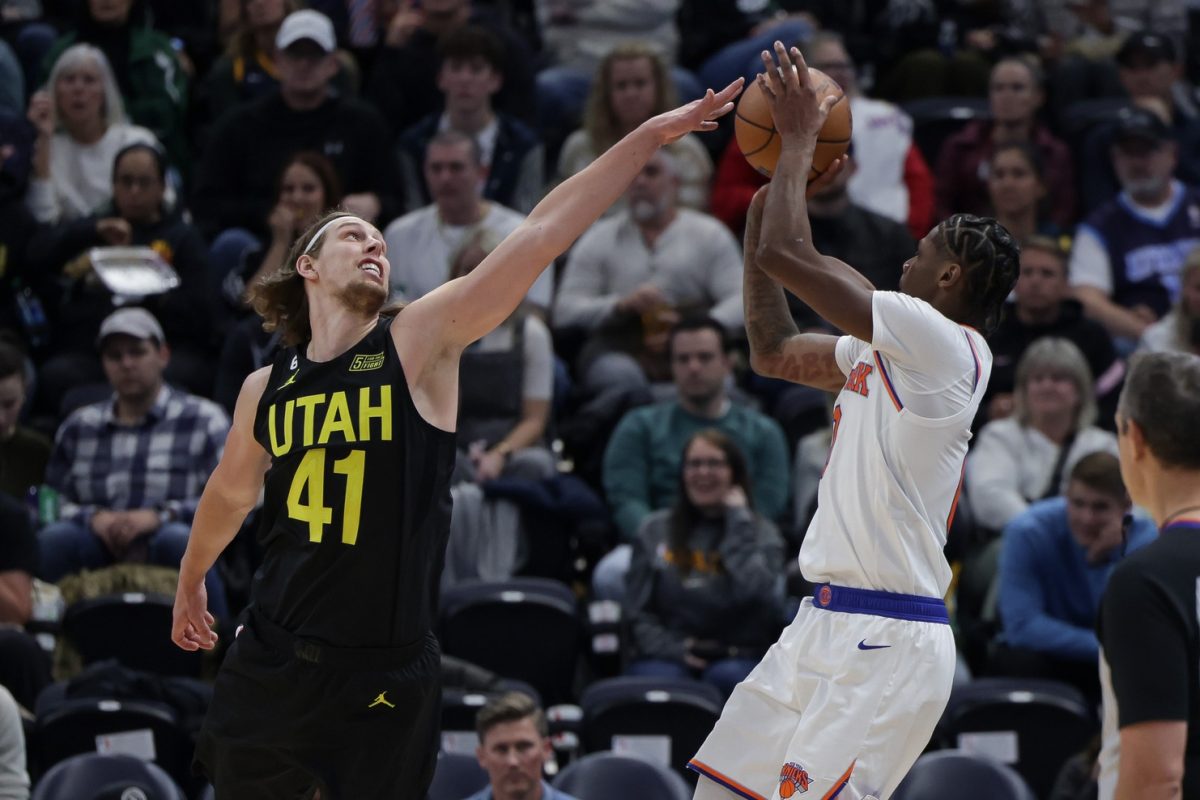 Cam Reddish’s time with the New York Knicks has essentially been a disaster, and it seems like the organization continues to lower its asking price for him.

The Knicks are now seeking two second-round picks for the 23-year-old, according to Fred Katz of The Athletic.

“The Knicks have expressed to certain teams they want two second-round picks in exchange for Reddish, league front-office sources told The Athletic,” wrote Katz. “Sources from other organizations have said they believe New York is more amenable to taking back only one second-rounder for the 23-year-old.”

Back in late December, it was reported that the Knicks were seeking a first-rounder in exchange for the Duke University product. Just a few days ago, NBA insider Marc Stein relayed that they are now only seeking second-round draft compensation.

One team that had been heavily linked to Reddish was the Los Angeles Lakers. But they seemingly dropped out of the race for him on Monday when they acquired Rui Hachimura from the Washington Wizards.

They apparently opted to trade for Hachimura over Reddish despite previous reports that they were pushing to acquire the Pennsylvania native. Kendrick Nunn, who was among the assets sent to Washington for Hachimura, was apparently involved in the Reddish trade talks.

Reddish has not played for the Knicks since Dec. 3 against the Dallas Mavericks. He’s been benched for 24 straight games as he’s in Knicks head coach Tom Thibodeau’s doghouse and seems certain to be dealt before the Feb. 9 trade deadline.

The former first-round pick just hasn’t been able to put it all together at the NBA level. He was unable to secure a consistent role with the Atlanta Hawks, who drafted him back in 2019. That failed tenure led the Hawks to trade him to the Knicks last season, but things have seemingly gotten worse.

Surely, there are plenty of teams that believe they can turn Reddish into a more serviceable player. After all, he’s still very young and certainly has lots of untapped potential. He’s had multiple solid games this season, including a 26-point outing against the Oklahoma City Thunder in November.

At 6-foot-7, he has experience in the league playing shooting guard, small forward and power forward, so if a team acquires him, it could use him in plenty of different lineups.