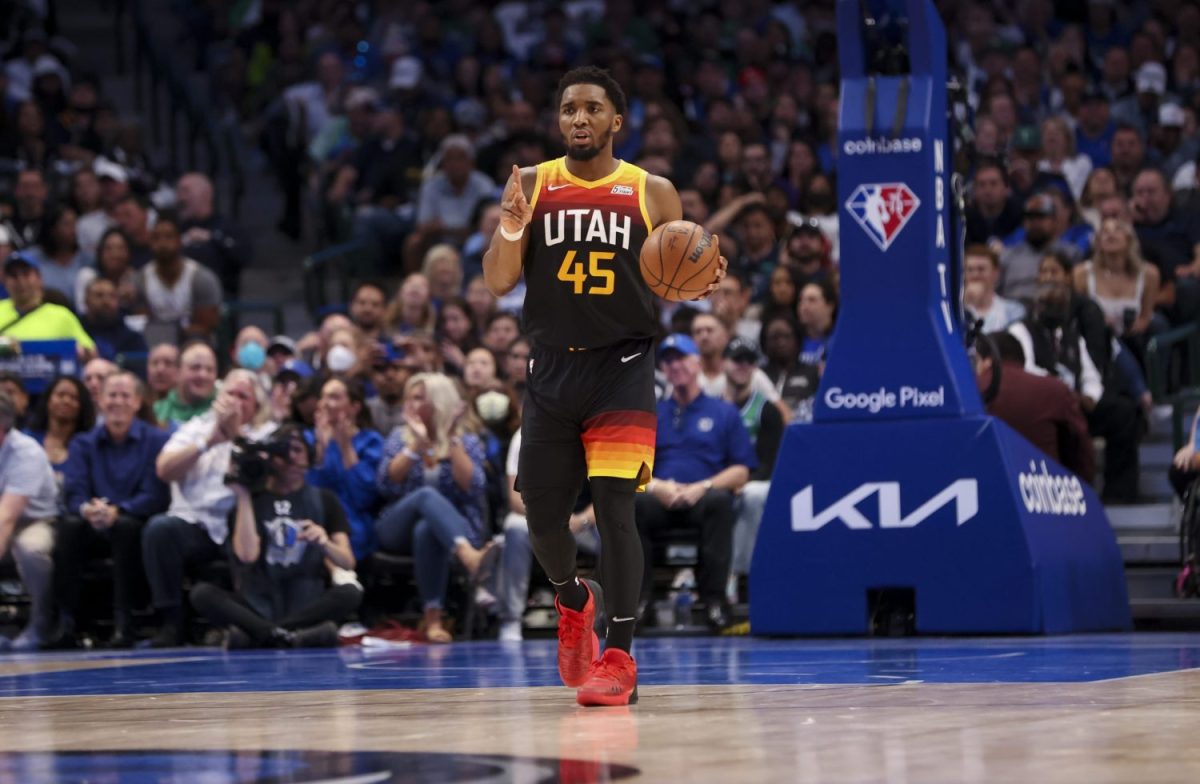 The Utah Jazz seem to be open to trading superstar guard Donovan Mitchell for the right price.

Earlier this offseason, the Jazz dealt big man Rudy Gobert for a massive haul of players and picks, and while a rebuild seems likely, no deal moving Mitchell has yet taken place.

Right now, the New York Knicks seem to be one of the frontrunners for Mitchell, but according to a recent report, there have been some other offers that the Jazz have received that may be more appealing to them.

“I was told by a source that the Jazz actually have a couple of offers, that I was told are from other teams outside of NY that they like an awful lot…“

Despite the report, the concluding message regarding a potential deal between the Knicks and Jazz is that “both teams want this deal done.”

It seems that despite the other offers that may be out there, the Knicks are still leading the pack. It makes sense why the Knicks would be most inclined to get a deal done.

For years, the Knicks have tried and failed to attract premier stars to join the team. For numerous different reasons, all of those attempts have come up short. In the case of the Mitchell, it appears that the New York local would be very pleased to join the Knicks.

Beyond that, the New York franchise does have a large bundle of future draft picks, and some interesting young players, that it can utilize to entice the Jazz.

Based on the report, it sounds like a deal could be imminent. However, there have already been moments this summer where that has been the case.

Nothing as of yet has occurred. Fans will have to wait and see if this time is any different.