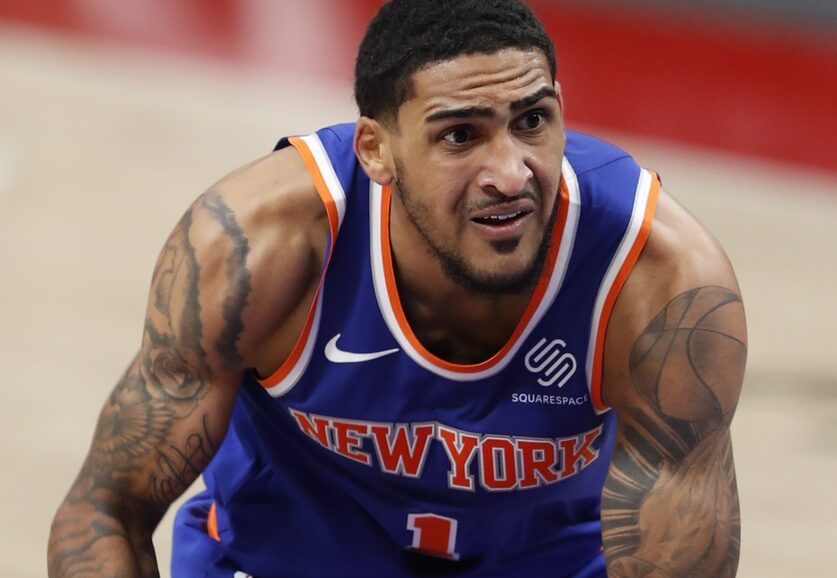 The Sacramento Kings selected Haliburton with the No. 12 pick in the 2020 NBA Draft.

So far this season, the rookie has turned heads with his impressive play.

Smith voiced his opinion on Wednesday.

The Knicks selected Toppin with the No. 8 overall pick in the draft, but he has appeared in just two games due to a calf injury.

While it is way too early to tell if either one of these players will be a star, Haliburton has shown he is NBA ready.

This season, Haliburton is averaging 12.6 points, 2.9 rebounds and 5.7 assists per game while shooting 54.1 percent from the field.

Once Toppin is healthy, the Knicks should have a better idea if they made the right choice or not.