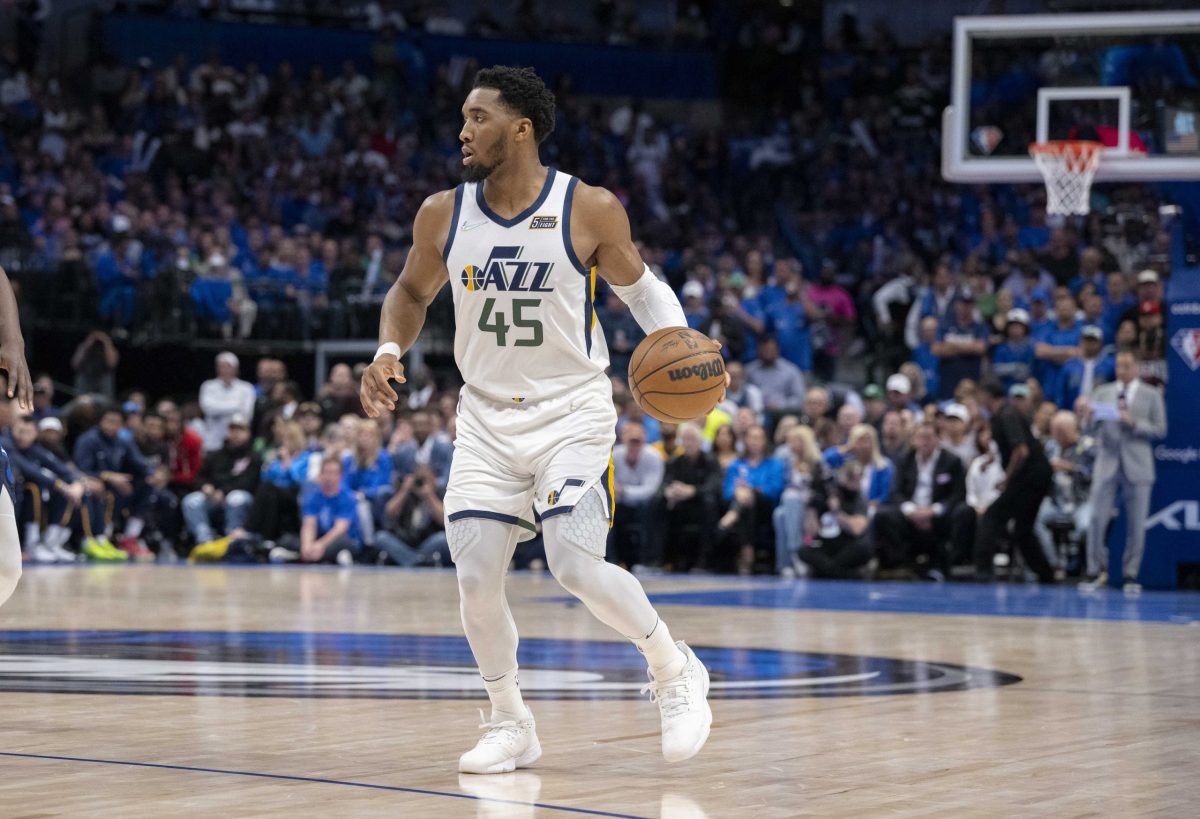 One of the biggest suitors for Utah Jazz star guard Donovan Mitchell has been the New York Knicks. The Knicks have long been looking for a star to add to become the face of the franchise, and Mitchell would be a great fit.

Not only is he a young guard with a flashy style of play, but he’s also a New York native. The Knicks would surely love to pair him with RJ Barrett.

According to a recent report, however, that may be unlikely to happen. The Jazz reportedly want Barrett and “at least” six first-round picks from the Knicks in exchange for Mitchell.

Stephen A Smith on SiriumXM w/ @RickKamlaSports this afternoon when asked about potential Mitchell deal:

"Utah didn't want Julius Randle, from what I'm told. They don't want him. The Knicks were willing to unload him. They want RJ Barrett. They want at least 6 1st-round picks." pic.twitter.com/9Nn7DuwlZe

That’s certainly a huge asking price. Though Mitchell is a solid star, he is not one of the most elite players in the league. Six first-rounders on top of a young player who seems destined to become an All-Star soon is a very tall ask.

Moreover, the Knicks likely have very little interest in trading Barrett just to get Mitchell. New York’s front office knows as well as any other in the league that lots of star power is needed to win in today’s NBA, and losing Barrett would be a tough pill to swallow.

In many cases, two stars are needed, if not three, to really compete for an NBA title.

It will be interesting to see what Utah ends up doing with Mitchell. If the team does trade him, it will certainly be for a major return.