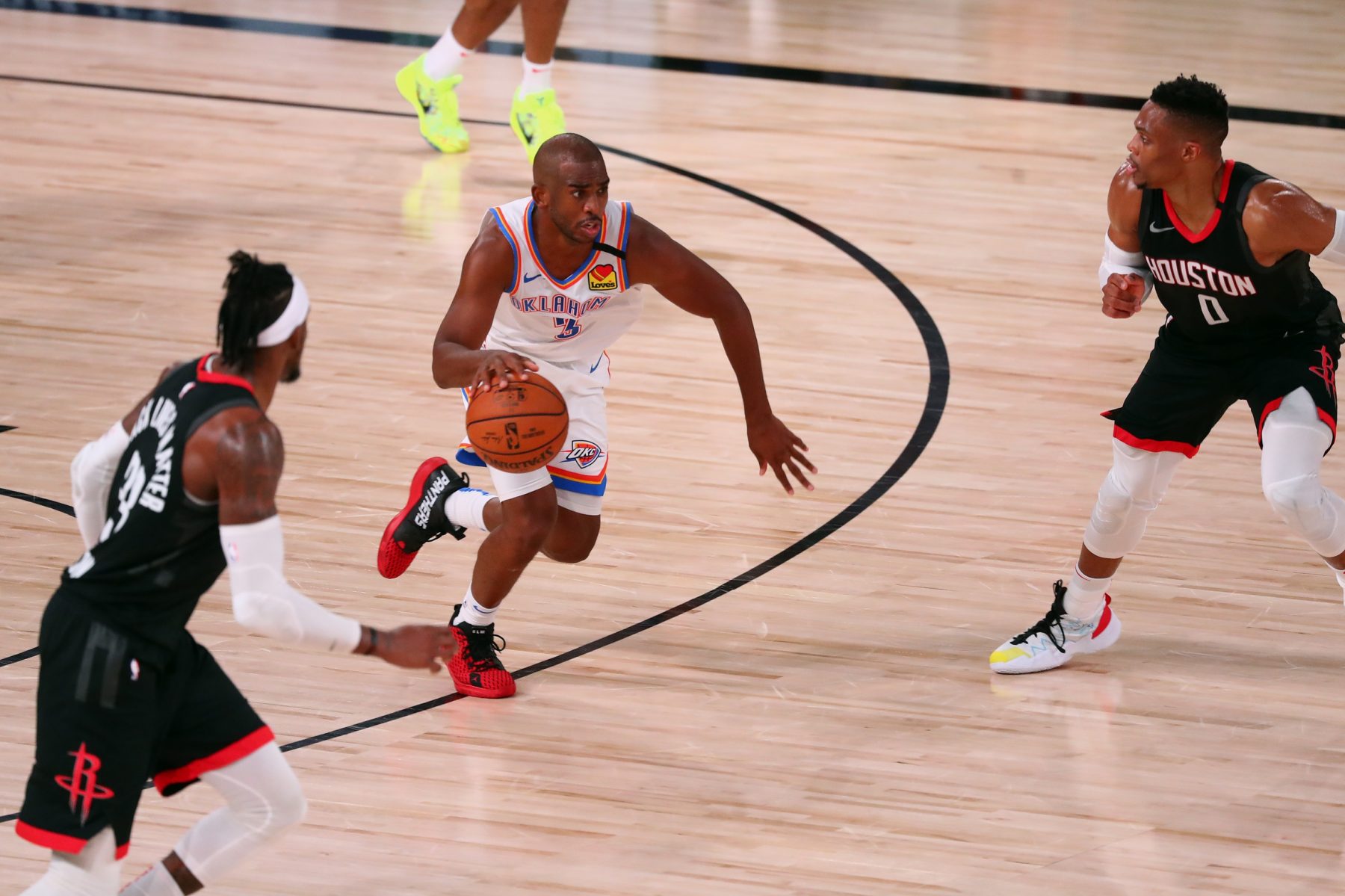 Referee Scott Foster had a strange message for Oklahoma City guard Chris Paul prior to Wednesday’s Game 7 against the Houston Rockets.

Paul said that Foster made it a point to tell him that he also was the referee for Paul’s Game 7 loss to the San Antonio Spurs in 2008, back when Paul was a member of the New Orleans Hornets.

To make things even weirder, going into Wednesday’s game, teams with Chris Paul on them had lost nine straight playoff games in which Foster was a referee.

Something's got to give

I asked Chris Paul about the officiating – specifically that delay of game call. He named Scott Foster as says he knows he’ll get fined.

A passionate response that includes “that shit don’t make no sense…we could have won the game” pic.twitter.com/w2MpKr3Uyr

While Houston was able to get off the schneid, winning 104-102, Paul has still yet to find playoff success when Foster is manning the whistle.

The Thunder had a magical season with Paul leading the way.

The veteran point guard guided the young team to the playoffs and averaged 17.6 points, 6.7 assists and 5.0 rebounds per game during the regular season.

It will be interesting if Oklahoma City decides to keep Paul as the leader of its young core next season.