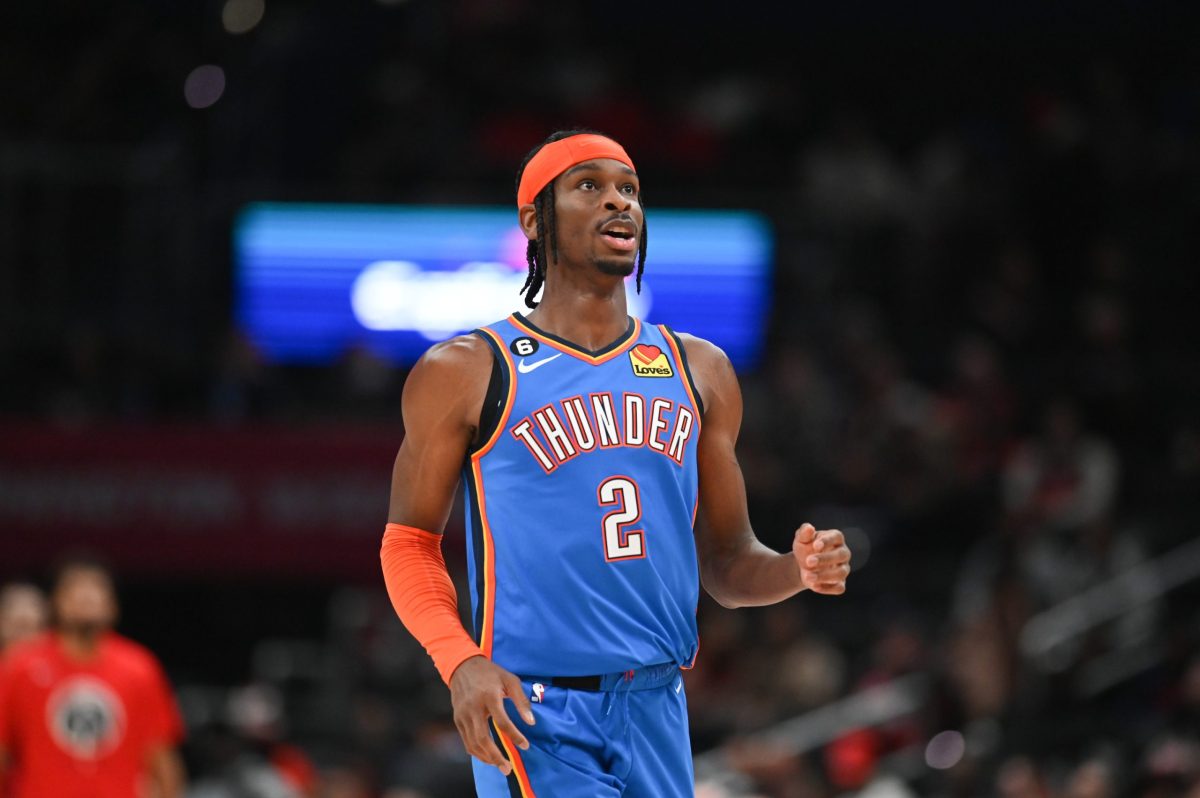 The Oklahoma City Thunder are considered throughout the league to still be a rebuilding squad in the Western Conference. Star youngster Shai Gilgeous-Alexander is doing everything that he can to help the Thunder progress to the next stage of their rebuild, and he has certainly impressed so far this season.

In fact, according to NBA reporter Tim Bontemps, a league executive recently told him that the only player who has been more impressive than Gilgeous-Alexander so far this season is two-time MVP Giannis Antetokounmpo.

It’s been amazing to watch Gilgeous-Alexander’s ascension in recent years, and while many had already pegged him as a star, he had not yet taken that leap to the upper echelon of talent in the league.

It seems the wait for that to occur has come to an end.

On the season, Gilgeous-Alexander is averaging 32.3 points, 5.9 assists and 4.5 rebounds per game. He’s shooting a remarkable 54.6 percent from the field and a really solid 40.0 percent from deep.

His most recent single-game performance was arguably his best of the season so far.

On Wednesday, the Thunder defeated the surprisingly competitive Washington Wizards in a 121-120 thriller. Gilgeous-Alexander was stunning in the game, finishing with 42 points, seven dimes and six boards. He shot 63.6 percent from the field and 66.7 percent from deep.

The win brought the Thunder up to 7-8 on the season.

The truth is that a player of Gilgeous-Alexander’s caliber is exactly what general managers pray for when they decide to stockpile young talent and future picks to begin a rebuild. He is clearly the kind of player that an NBA front office can build around.

The Thunder added another player that many believe has superstar potential in the 2022 NBA Draft when they picked up Chet Holmgren with the No. 2 overall pick.

Sadly, Holmgren has already been ruled out for the season after suffering a Lisfranc injury to his right foot back in August.

Still, with Gilgeous-Alexander and Holmgren on the roster, the future in Oklahoma City seems to be bright indeed.

Only time will tell if the new young core on the Thunder can do what the original young core, made up of Kevin Durant, Russell Westbrook and James Harden, never achieved: win an NBA title.