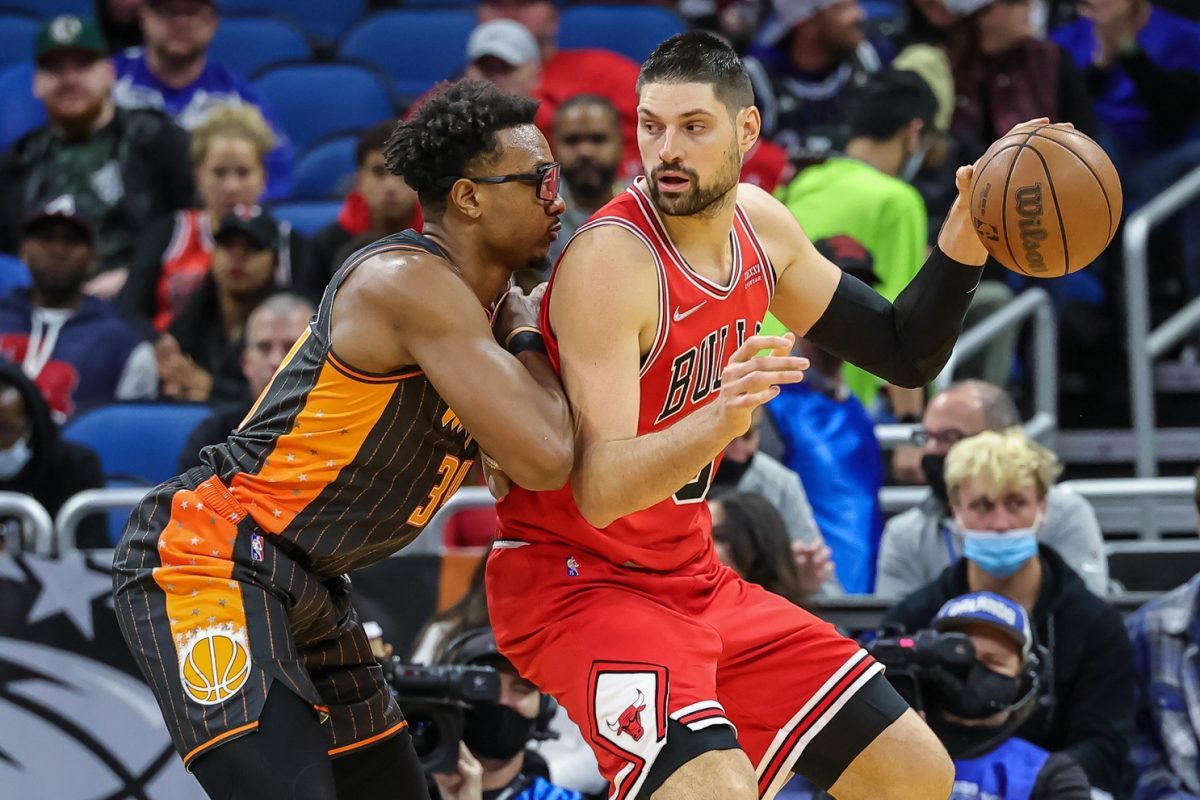 Nikola Vucevic’s NBA career started to take off when he was traded to the Orlando Magic in 2012. Although he is playing now for the Chicago Bulls, the big man admitted that going back to Orlando at some point in his career is something that has crossed his mind.

We asked Nikola Vucevic if he would ever reconsider a reunion with the @OrlandoMagic. #MagicTogether pic.twitter.com/BllhTxh4jc

“Of course, yeah,” Vucevic answered when asked if he would be open to returning to the Magic if it made sense. “That’s something that I would love to do. We’ll see when that is possible, if that’s realistic and how it all works out. If anything, at least get one last year in Orlando. I think it’s only right it happens. So, we’ll see.”

After a successful three-year tenure with the University of Southern California, Vucevic decided to take the next step and declare for the 2011 draft. The Philadelphia 76ers selected him with the No. 16 pick and assigned him as the team’s backup center for the 2011-12 campaign.

The following offseason saw him move to Orlando as part of the four-team trade package that sent former Magic star Dwight Howard to the Los Angeles Lakers.

Vucevic was probably considered an afterthought in the deal that was headlined by Howard, Andrew Bynum and Andre Iguodala. However, he was arguably one of the players that benefitted the most from the transaction.

In his first season with the Magic, the 6-foot-10 big man became a starter and responded by turning into a double-double machine, averaging 13.1 points and 11.9 rebounds per game on a 51.9 percent shooting clip from the field.

Vucevic would eventually continue to develop into one of the NBA’s premier offensive big men. In a Magic uniform, he recorded averages of 17.6 points and 10.8 boards per contest. However, the lack of playoff success led Orlando to push the restart button and ship the Montenegrin to the Bulls for younger players in the middle of the 2020-21 campaign.

He finished his Magic tenure ranking at or near the top of several statistical categories in franchise history.

Following the trade to Chicago, Vucevic has still been usual stellar self. In 140 games in a Bulls uniform, he has averaged 18.1 points and 11.1 rebounds per match.

It remains to be seen if the Bulls will be Vucevic’s last stop in the NBA or if he finds a way to reunite with the Magic.