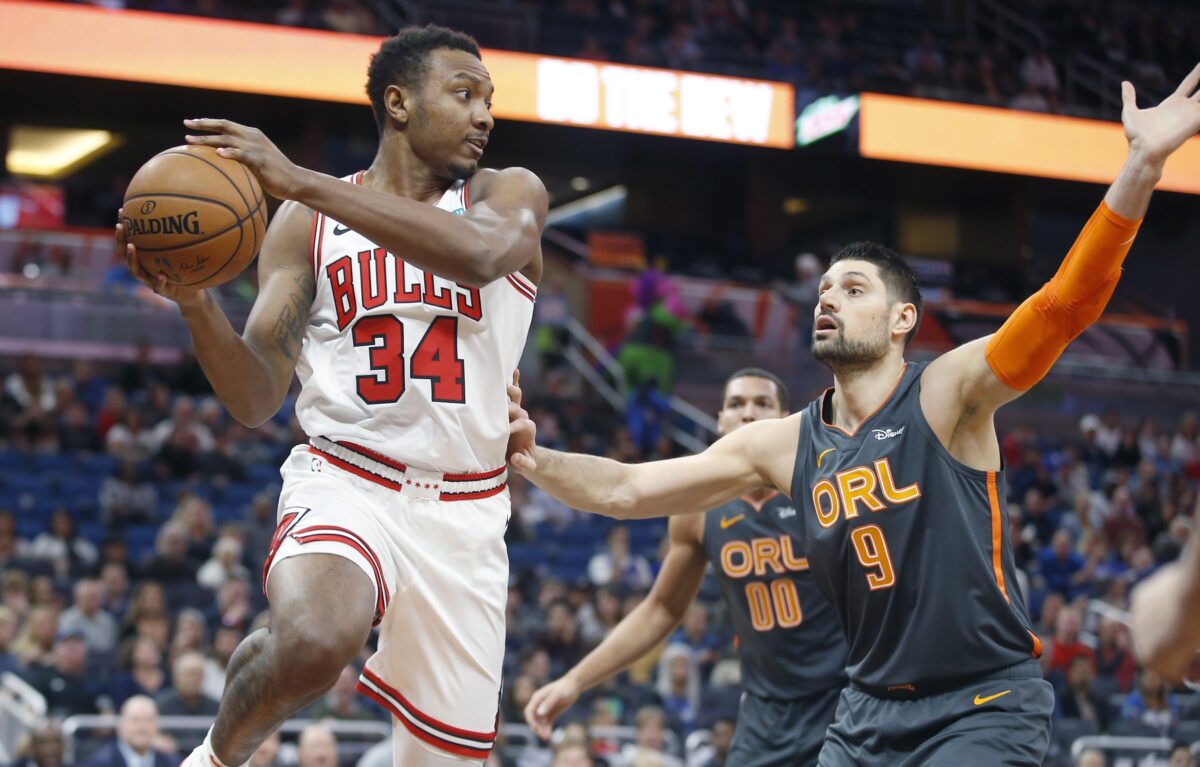 Bulls are sending Wendell Carter Jr. and two first-round picks to the Magic, per sources. https://t.co/MNvJ8GmfeL

The Magic had been listening to trade offers for Vucevic, who they reportedly would’ve shipped in exchange for a hefty return.

The big man is collecting a career-best 24.5 points on top of 11.8 rebounds and 3.8 assists per game this season. However, the Magic are the No. 14 seed in the Eastern Conference with a 15-29 record.

As for the Bulls, they’re confident they can make a playoff run. The Bulls, led by rising superstar Zach LaVine, are the No. 10 seed in the Eastern Conference.

The Magic are also trying to trade star Aaron Gordon.