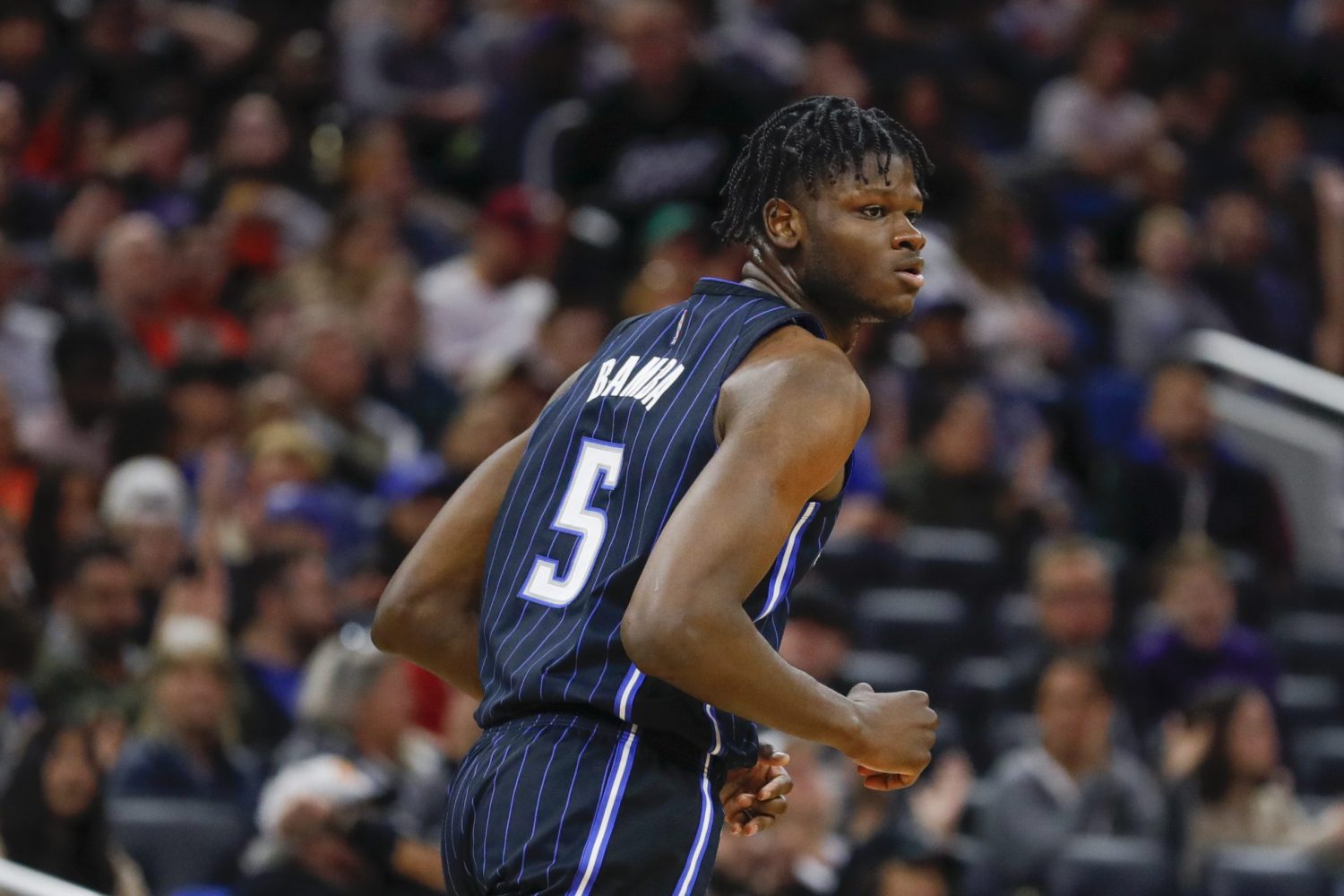 The Orlando Magic have the No. 1 overall pick in the 2022 NBA Draft, and they have a chance to add a franchise-changing player to the roster.

The Magic will have their pick between college stars Jabari Smith, Chet Holmgren and Paolo Banchero with the first selection in the draft. While that is a good thing for the franchise, it is an ominous sign for center Mo Bamba’s future with the team.

“The idea of incorporating Smith or Holmgren into Orlando’s rebuild has sparked an expectation among league personnel that Bamba, a restricted free agent this summer, is likely to depart the franchise, especially after being considered a trade candidate prior to February’s trade deadline,” Bleacher Report’s Jake Fischer wrote.

Bamba, 24, was the No. 6 overall pick in the 2018 NBA Draft by the Magic. The University of Texas product is a restricted free agent this coming offseason, and he hasn’t solidified himself as a key piece of Orlando’s future.

Through his four seasons with the Magic, Bamba has appeared in 226 games and made 75 starts. He had his best season as a pro in the 2021-22 campaign, but the Magic were also one of the worst teams in the NBA.

Those are solid numbers, but the Magic already have a proven big man in Wendell Carter Jr., who they acquired in a trade for Nikola Vucevic in the 2020-21 season.

If the team decides to take one of Smith, Holmgren or Banchero, that could leave Bamba as the odd man out in the rotation.

Bamba should have a robust market in free agency given his age, size and ability to stretch the floor.