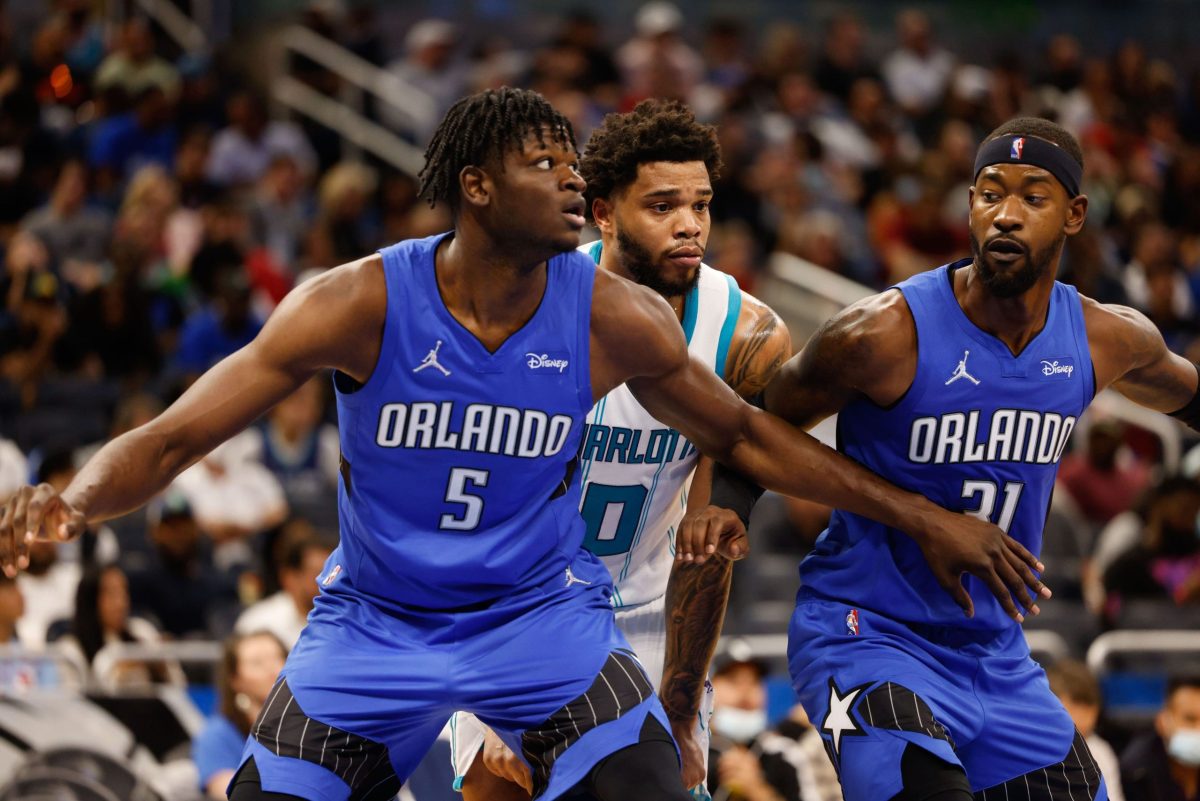 The Orlando Magic are again one of the worst teams in the Eastern Conference more than a dozen games into the 2022-23 campaign. As a result, they could be sellers later this season, with Gary Harris, Terrence Ross and Mo Bamba reportedly among those who are expected to be on the trading block.

It makes sense for Orlando to look for takers for any of the three veterans. After all, they could command multiple draft picks and help the Magic’s rebuild.

Harris might be one of the most intriguing trade prospects on the roster because it was only several years ago when he was still highly valued in the league.

From the 2015-16 season until midway into the 2020-21 campaign when he was traded to the Magic, the two-way shooting guard was a full-time starter for the Denver Nuggets.

He was even seen as one of Denver’s core players, but injuries have impacted his athleticism, which he heavily relied on to put up points. Still, when healthy, he has shown an ability to provide teams with more depth on the wing.

Like Harris, Ross could attract the interest of some contenders looking for an additional scoring punch. The 31-year-old is a streaky shooter who can light it up on offense.

The former lottery pick has put in some solid 30-point performances over the past few seasons. A couple of huge knocks on his game, though, are his inefficient shooting (41.7 percent career shooter) and subpar defense.

As for Bamba, he is probably one of the most disappointing players on the roster. The franchise chose him with the No. 6 pick in the 2018 NBA Draft in hopes that the University of Texas product would become the team’s center of the future. Unfortunately, he has failed to live up to the expectation.

While Bamba could still grow into a more serviceable big man, Orlando has the luxury of not waiting for that to pan out and looking to trade him for more valuable assets. After all, the Magic already have several promising frontcourt players in Paolo Banchero, Wendell Carter Jr. and Bol Bol.

Only time will tell if the organization can flip any of Harris, Ross and Bamba before the trade deadline this season.