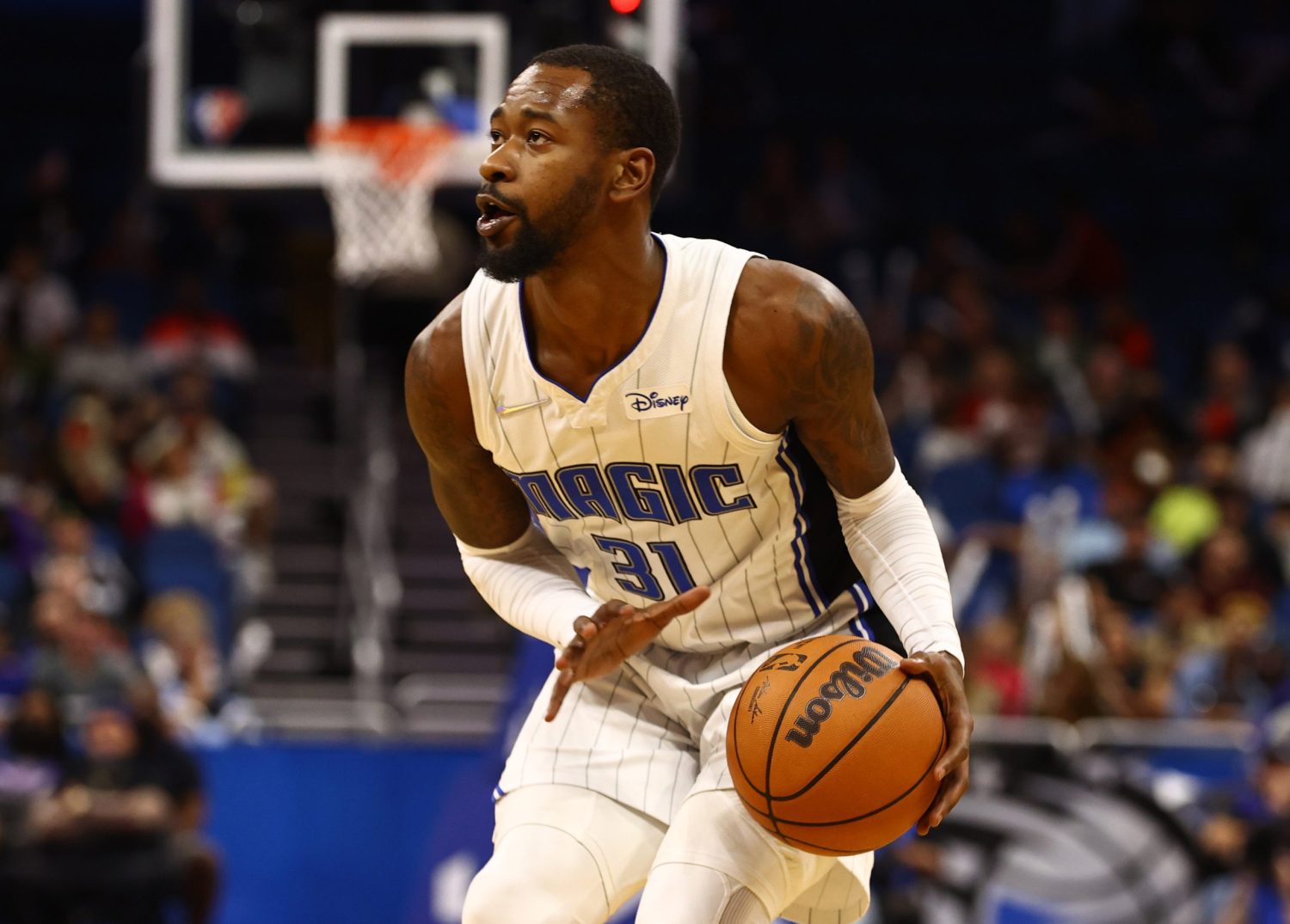 Orlando Magic guard Terrence Ross is seemingly interested in being traded to a new team this offseason.

Ross, who joined the Magic back in 2017 when he was traded by the Toronto Raptors, has been a solid bench player for many years. It looks like he is interested in moving teams primarily because he sees the writing on the wall when it comes to the Magic’s current rebuild.

“We’re definitely in different spots,” Ross told Khobi Price of the Orlando Sentinel. “I feel like I’m a part of that old regime, and they’re going in a different direction. I don’t know what they’ve got in store for me. It’s hard to say. They don’t really let me know too much about what they’re doing. I’m kind of here just along for the ride.”

“I’m 10 years in,” Ross said. “Time is kind of going against me at this point, so I don’t really want to stay in another rebuild.”

It may seem somewhat callous, but it certainly fair. It is hard to be a veteran player on a team that is consistently near the bottom of the standings. This year, the Magic ended the season with the worst record in the Eastern Conference and the second-worst record in the entire NBA.

Ross certainly has a lot to offer, however, and would likely fit in nicely as a supporting player on many teams across the league. He played in 63 games this season, averaging 10.0 points, 2.6 rebounds and 1.8 assists per game.

It will be interesting to see how Ross’ situation progresses as the offseason quickly approaches.