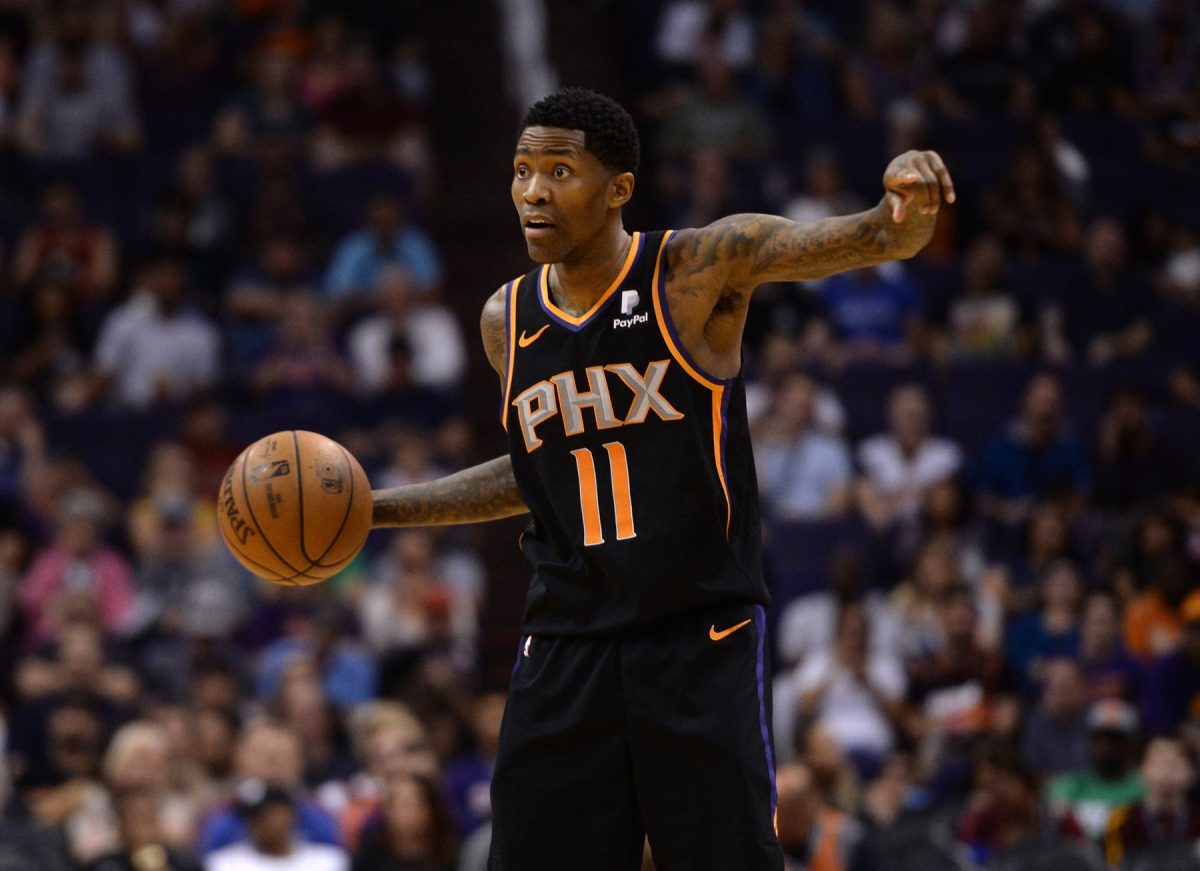 Boston Celtics legend Paul Pierce believes that the NBA’s Sixth Man of the Year award should be named after guard Jamal Crawford.

Primarily a bench player, Crawford averaged 14.6 points, 2.2 rebounds and 3.4 assists per game while shooting 41.0 percent from the field and 34.8 percent from beyond the arc during his career.

Pierce played against Crawford during his time in the NBA, and he clearly has immense respect for the legendary guard.

Arguably Crawford’s best season off the bench came in the 2009-10 campaign with the Hawks. He averaged 18.0 points per game and shot 38.2 percent from beyond the arc.

A knockdown shooter with crazy handles, Crawford was a nightmare for defenses for years.

I could watch Jamal Crawford highlights all day long 🔥 pic.twitter.com/y0m5DX5Z58

It’s unclear if the NBA would consider changing the name of the Sixth Man of the Year award to honor Crawford, but it’s clear his peers have immense respect for what he accomplished during his career.