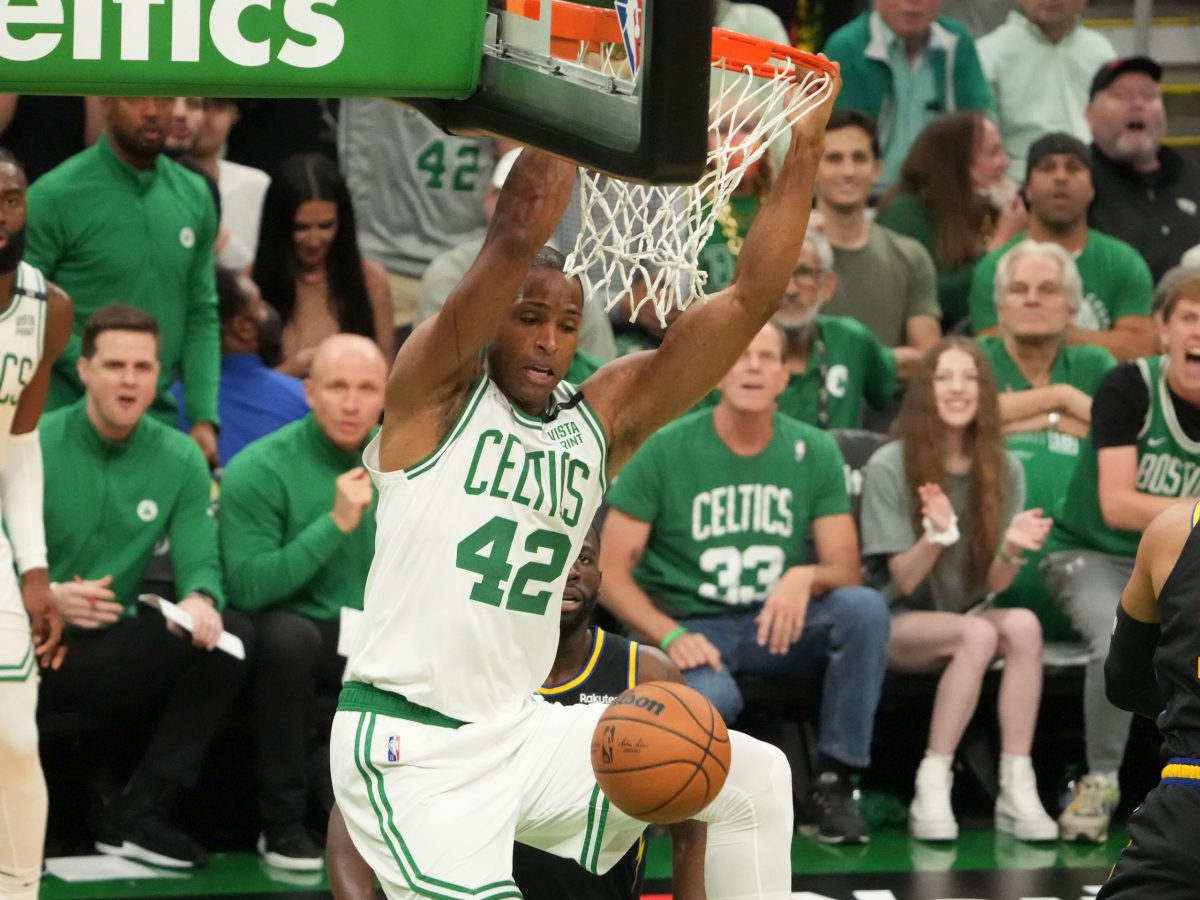 On Thursday, Horford’s sister showed off a hateful message she received from a 76ers fan.

However, his stint with the team lasted just one season. The 76ers got swept in the first round of the 2020 playoffs by the Boston Celtics.

Over the course of his career, Horford has averages of 13.9 points, 8.3 boards and 3.3 assists per game. He has played for the Atlanta Hawks, Celtics and 76ers.

It’s unclear if he’ll remain with the rebuilding Thunder for the upcoming season. The five-time All-Star has never played in the NBA Finals throughout his long career.