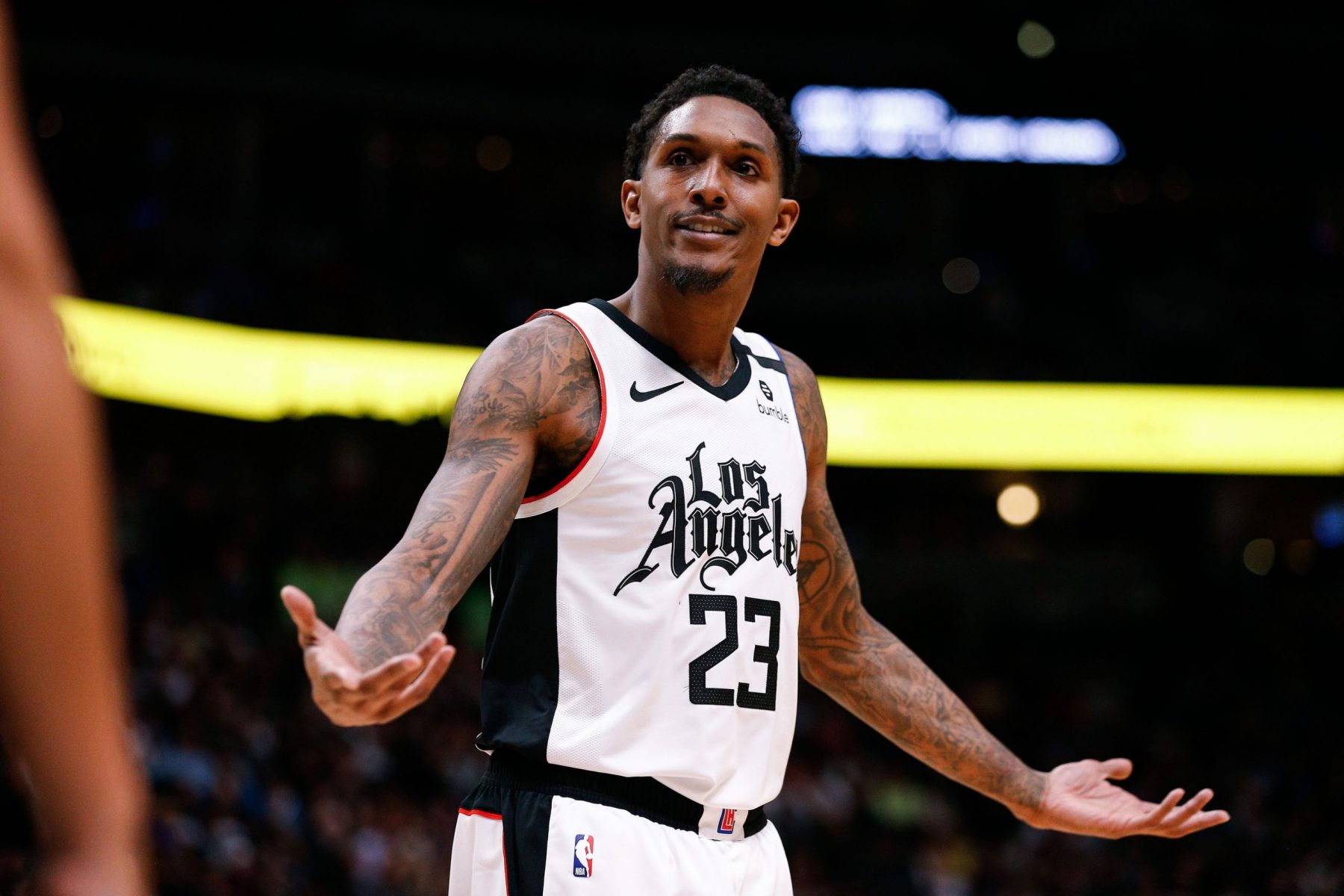 Chris Webber is set to be enshrined into the Naismith Memorial Basketball Hall of Fame on Saturday. He spoke with The Athletic’s Shams Charania regarding his career, and one of the topics that came up was Webber’s time with the Philadelphia 76ers.

After heaping huge praise upon Allen Iverson, Webber proceeded to recall how Iverson would make Lou Williams cry because of how he would easily beat him in practice.

“A.I. is the best athlete that I’ve ever seen in my life,” Webber told Charania. “Period. He’s the best player I’ve ever played with. Period. And I wish I could have got there before — I wish I could have got there with a good knee. Out of all the players that played with him, I averaged the most points. It made me feel good and it pissed me off because I think I could’ve given him seven or eight more points. It was an honor to play with him. I think about the fans of Philly, and they get a terrible rap, but they showed me love when I shouldn’t have. They showed me at a time where they didn’t have to.

“I remember a young Lou Williams in practice with tears in his eyes because A.I. was having his way every single day. I remember talking to Lou and I’m so proud of who he is because of that moment. It should be inspirational because he decided in that moment to become one of the greatest reserve players of all time.”

The three spent little time together with the 76ers as Iverson was dealt to the Denver Nuggets in December of 2006. Webber left the team after agreeing to a buyout in January of 2007.

The battles with Iverson surely helped Williams become the player he is today. Williams has been named the NBA’s Sixth Man of the Year three times.

Webber and Iverson both had fantastic careers, and both of them will now be in the Hall of Fame together. Time will tell if Williams ends up joining them one day.