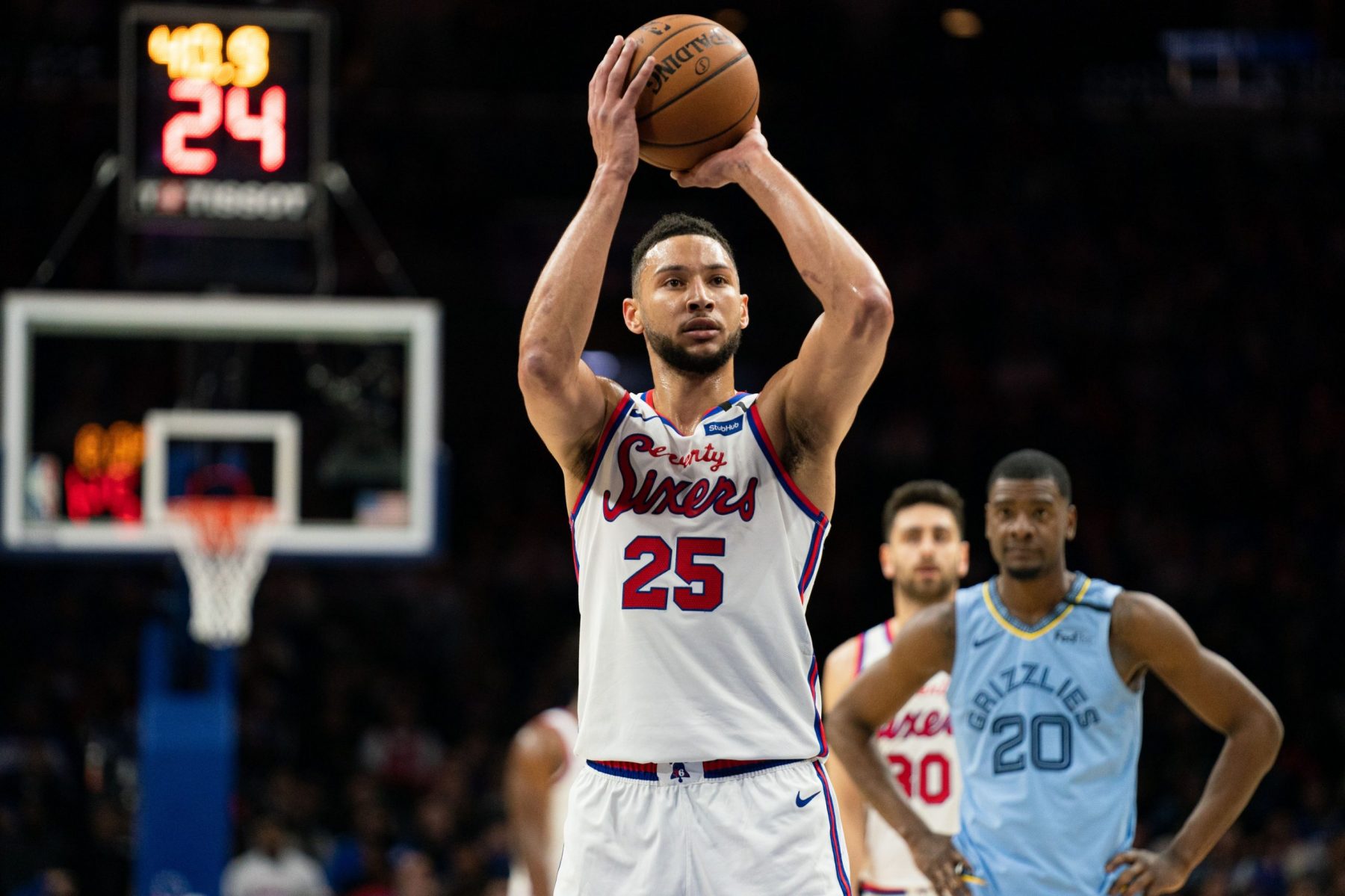 As a matter of fact, Green is trying to get Simmons to shoot the basketball more.

Danny Green on Ben Simmons: "I think he can shoot it pretty well. I'm trying to get him to shoot a bit more here and there."

Simmons, 24, is notorious for passing up 3-pointers.

The Sixers have urged the point guard to take more shots; however, Simmons has been hesitant his entire career.

In fact, Simmons has only attempted 24 triples in his entire five-year career in the league.

Although Simmons agreed to work with a sports physiologist to improve his 3-point shot, he hasn’t translated the weapon to his game. Through three games this season, the 6-foot-10 pro has yet to attempt a shot from downtown.

As for Green, he serves as perfect mentor for Simmons. The three-time champion has career averages of 8.9 points on 42.3 shooting from the field and 40.0 percent shooting from distance.