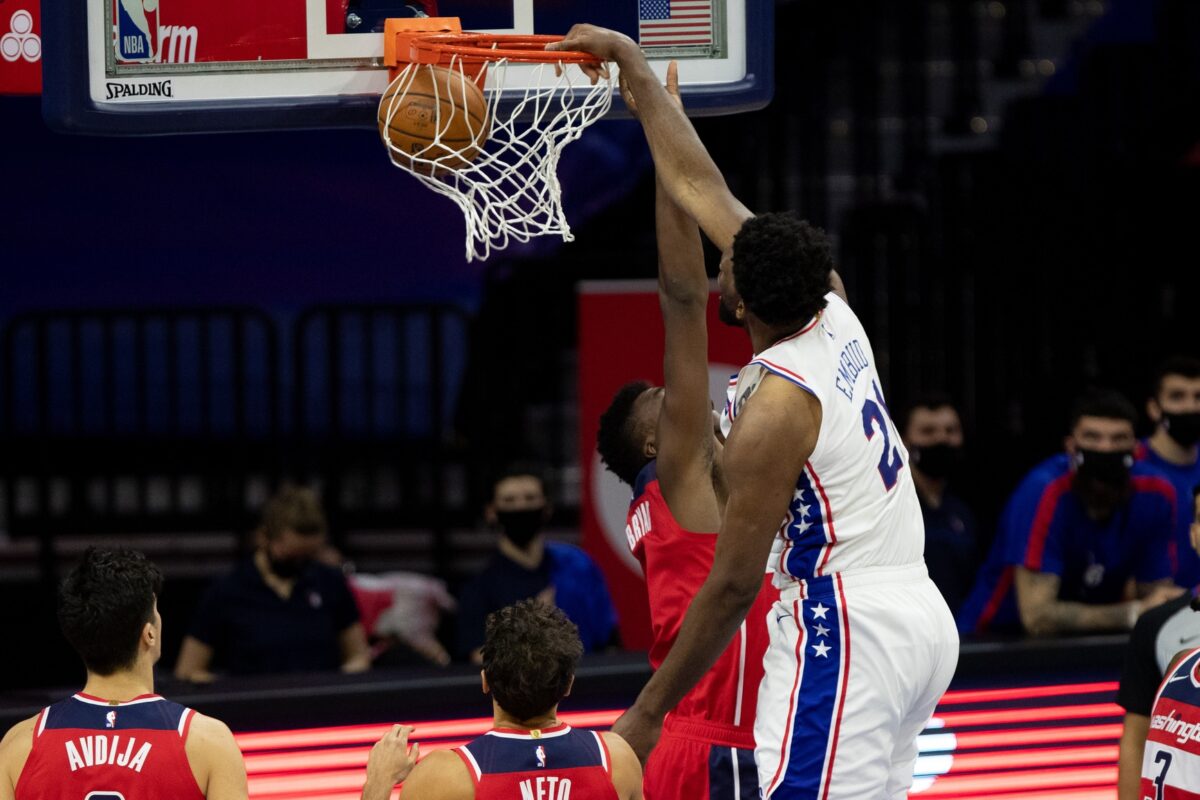 Doc Rivers on Joel Embiid: “Kevin Garnett was a four. I played with Patrick Ewing. I would combine those two together and make a Joel in some cases because he has a little bit of both of those.”

The Sixers expected Embiid to bring them to contention. After all, he is one of the best big men in the league.

The vocal veteran has career averages of 24.0 points, 11.5 boards, 3.1 assists and 1.8 blocks per game. He has been a huge engine for the franchise for the last few years.

Garnett, who was also known for being quite talkative, collected 17.8 points, 10.0 boards, 3.7 assists and 1.4 blocks per game over the course of his career in the NBA.

The 2004 MVP helped the Boston Celtics win a championship in 2008. Rivers served as the head coach of that title team.

As for Ewing, he was one of the best big men in the 1990s. The New York Knicks legend averaged 21.0 points, 9.8 rebounds and 2.4 blocks per game throughout his career.