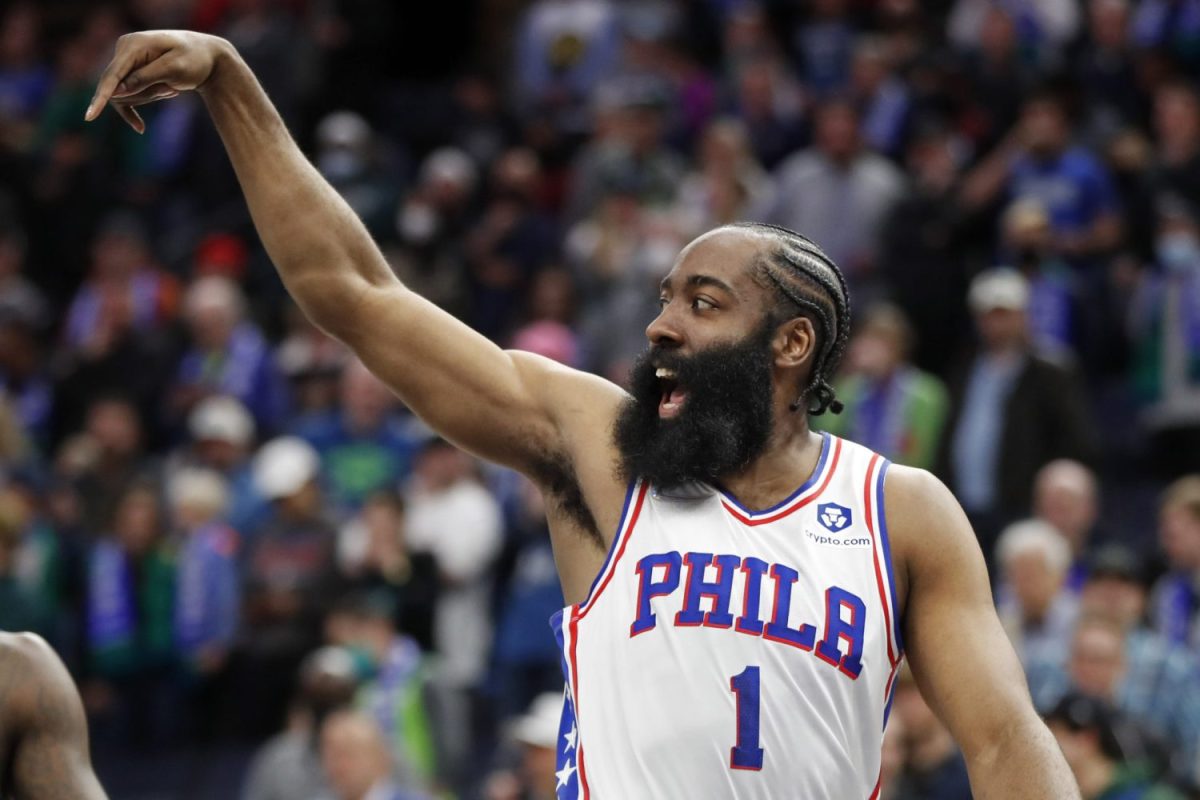 Philadelphia 76ers superstar guard James Harden is one of the best players in the league at drawing fouls.

Many people are annoyed with that fact and criticize him for how many free throws he shoots each game and the way in which he draws fouls.

Harden recently responded to those critics with a sharp message.

“I don’t even pay attention to it,” Harden told Complex’s Zion Olojede. “Free throws are a part of the game. You look at who leads the league, Joel [Embiid] and Giannis [Antetokounmpo], what about if you take away their free throws?”

Over the past two seasons, Harden has been getting to the line slightly less often than usual. That’s surely happened in part because of some of the rule changes the league has implemented.

However, Harden is definitely now more focused on helping the 76ers win a title this season. Philadelphia finished the regular season as the No. 4 seed in the Eastern Conference, and it is set to take on the Toronto Raptors in the first round of the playoffs. That’s going to be an exciting series for NBA fans to watch.

Game 1 between the 76ers and Raptors is set for 6 p.m. EDT on Saturday.