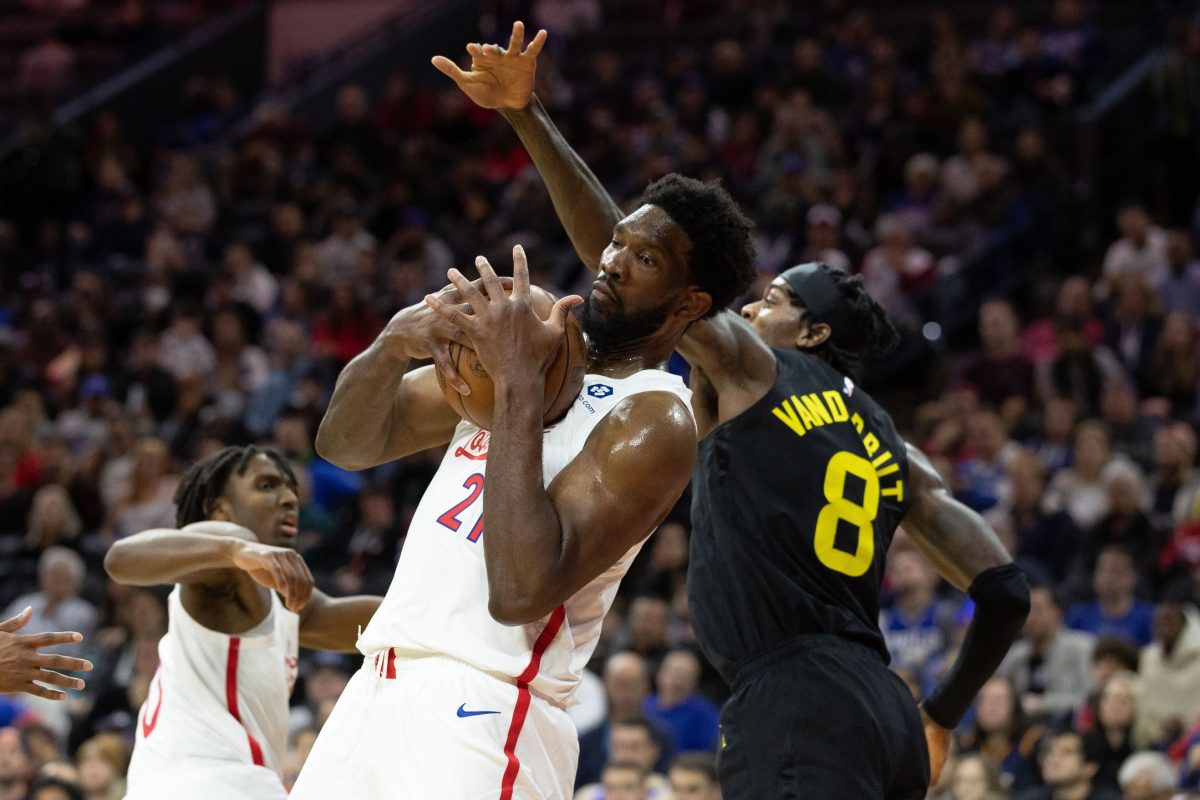 One of the best performances of the 2022-23 NBA season occurred on Sunday night in the Philadelphia 76ers’ gutsy win over the surprisingly strong Utah Jazz.

76ers star big man Joel Embiid put in a ridiculous performance and was a few blocks and couple assists away from posting a quadruple-double.

He finished with 59 points, 11 rebounds, eight assists, seven blocks and one steal. It was a performance for the ages from the elite center.

Despite that fact, Jazz forward Jarred Vanderbilt had some words of criticism for the officiating crew after the game, claiming that Embiid received “a lot of favorable calls” in the contest.

It is true that Embiid got a lot calls, as he shot 24 times from the charity stripe and hit 20 of those shots. Still, no one can score nearly 60 points just because the refs are blowing their whistles.

As for Vanderbilt, he finished the game with nine points and 10 boards. His plus-minus was a forgettable minus-17.

On the season, Embiid is having yet another MVP-caliber campaign. He’s putting up 32.3 points, 10.1 rebounds, 4.1 assists and 1.8 blocks per game. Given all that, it might come as something of a shock that the 76ers are just 7-7 on the season, though they have now won three of their last four contests.

Following the win over the Jazz, the 76ers now get a nice break from the action. They won’t take the floor again until Friday. That game is sure to be a fun one, as it will pit the 76ers against the Milwaukee Bucks.

The Bucks have arguably looked like the best team in the NBA so far this season, and they are currently atop the Eastern Conference with a record of 10-2.

Not only would a Sixers win in that game get them over .500 on the season, but it would also send a big message that they are still one of the better teams in the NBA.