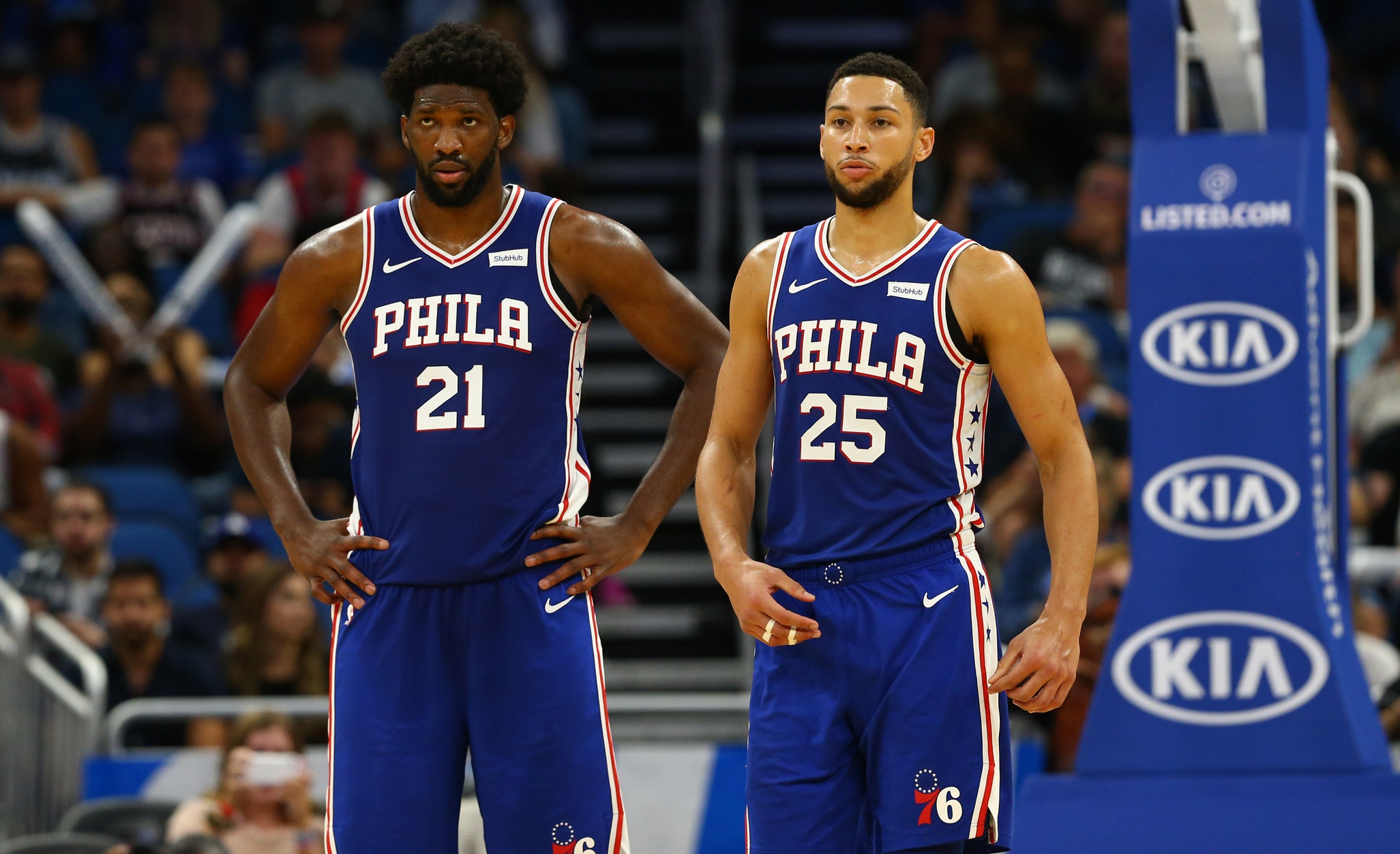 Lue, who won a title with the Cleveland Cavaliers and LeBron James in 2016, was the preferred choice of Sixers star Ben Simmons and his agent Rich Paul.

“Lue had an ally in the Sixers’ search — super agent Rich Paul, who represents James (hence his ties to Lue) and Philadelphia star Ben Simmons,” The Athletic’s Bill Oram and Joe Vardon wrote. “But sources across the NBA said the Sixers’ other star, Joel Embiid, ultimately opposed Lue as coach for X’s and O’s reasons and for the optics of Simmons’ ‘guy’ getting the job.”

The Sixers ended up hiring Doc Rivers, who coached the Clippers last year during their epic collapse in the second round of the playoffs.

Lue was on Rivers’ staff and has now assumed head-coaching duties in Los Angeles.

The Sixers are looking to have a rebound year after a first-round exit in last year’s playoffs.

Simmons and Embiid are a solid duo, but the Sixers will have a lot of competition in the Eastern Conference this season.

The Brooklyn Nets, Miami Heat and Milwaukee Bucks will present challenges atop the conference. The Boston Celtics, who knocked the Sixers out last season, will also be in the mix for a top spot.

The Sixers open the season on Dec. 23 against the Washington Wizards.