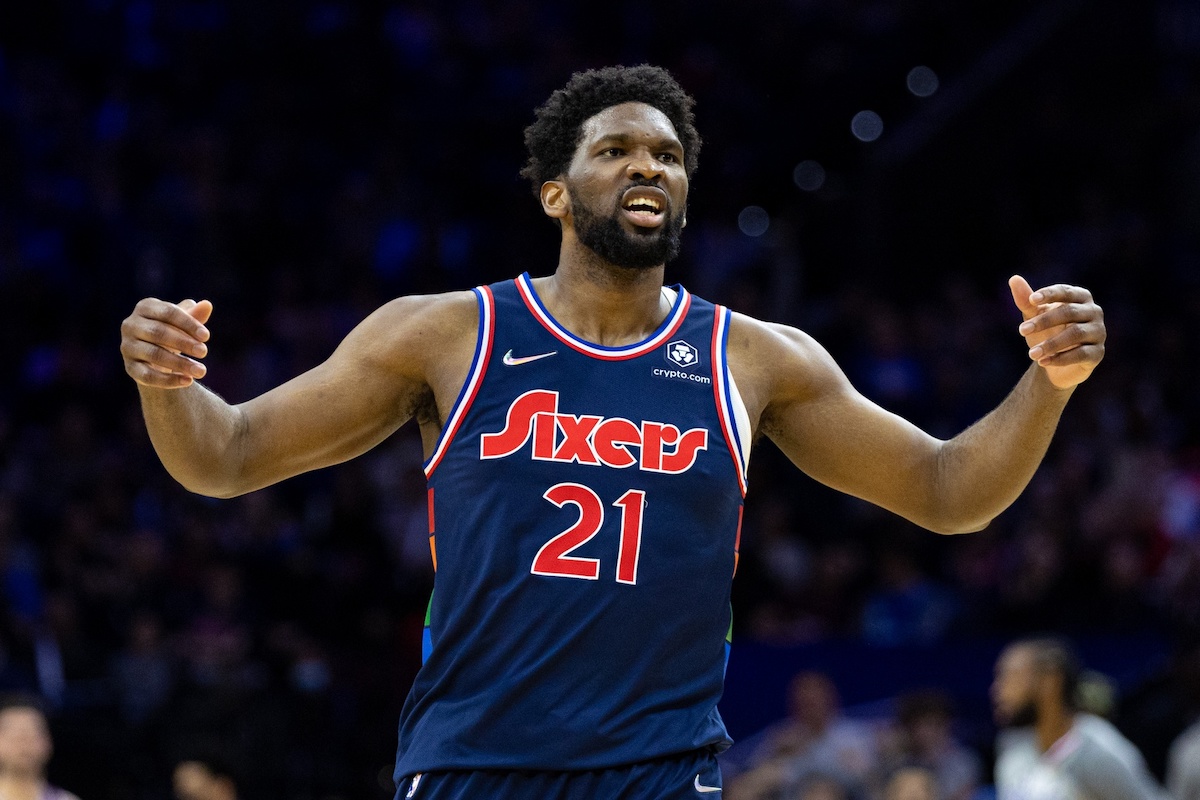 Joel Embiid is one of the most dominant big men in the NBA these days, but earlier in his career, he dealt with a lot of question marks regarding whether or not he was going to be successful in the league.

Most notably, Embiid dealt with injury concerns that made some wonder how long his NBA career was going to last.

Embiid recently admitted to Chris Mannix of Sports Illustrated that he was somewhat shocked when the Philadelphia 76ers offered him a massive extension early in his career.

The offer was made after Embiid appeared in 31 games in the 2016-17 NBA season. In the previous two seasons, he hadn’t played a single game.

Since the 2016-17 season, Embiid has still dealt with injuries from time to time. However, he has played at least 51 games in every season since signing that deal, which seems like a win for the Sixers.

In fact, with a handful of games still on the schedule in the current campaign, Embiid is on pace to enjoy the fullest regular season of his career so far.

He’s just three appearances away from setting his career record for games played in a regular season. His current record is 64.

Beyond being healthy, Embiid has been dominant all season long. He’s right in the thick of the MVP conversation, and he is averaging 29.9 points, 11.4 rebounds and 4.3 assists per game. He’s also getting 76ers fans to believe that the team has a real shot at winning this year’s title.