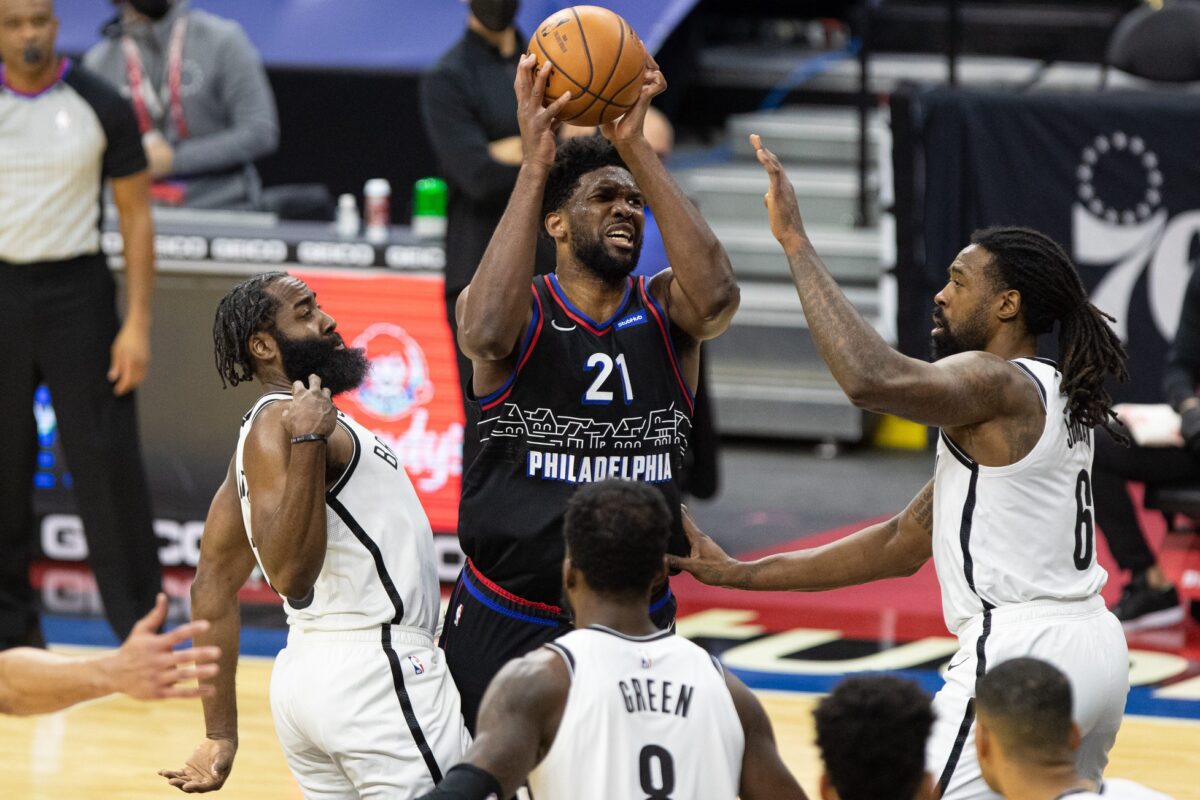 NBA legend Julius Erving compared the Brooklyn Nets and the Los Angeles Lakers to the New York Yankees, as he believes that they are in the process of “buying a championship.”

The Nets have made a flurry of moves to acquire talent in the buyout and trade markets, but Erving thinks the Philadelphia 76ers will upset them in the NBA playoffs.

“It’s reminiscent of how the Yankees used to do it all the time,” Erving said on the latest Inside the Green Room Podcast with Danny Green. “They load up – they call it ‘buying a championship.’ The Lakers are known for doing that too.

“They’re getting all these pieces … they don’t know at the end of the season what it’s going to look like or what it’s going to feel like, but they’re going to be formidable. You’ve got a team with six former All-Stars, and three [All-NBA] guys who have been there and succeeded in the playoffs.”

Erving dove into why his money is on Philadelphia this season.

“First of all, we have an advantage coaching-wise based on experience with Doc [Rivers], in terms of championship experience that you have, that Dwight [Howard] has. And the ambition of Ben [Simmons] and Joel [Embiid], these guys are hungry now. They’ve been a part of what they call ‘The Process’ for several years, and it’s time for The Process to bear some fruit.

“I’m betting my money on Philly. … Ws mean confidence. It’s not cool to be overconfident, but it’s very cool to be confident. So you need to maintain that confidence and get out there and perform, that’s the way I see it.”

The Lakers brought in center Andre Drummond in the buyout market this season, while the Nets traded for James Harden and signed LaMarcus Aldridge and Blake Griffin after they also had their contracts bought out.

Both teams are loaded with star talent, but Erving thinks that the Sixers have what it takes to win at the highest level.

Philadelphia is currently 36-17 and has the same record as Brooklyn for the top spot in the Eastern Conference.