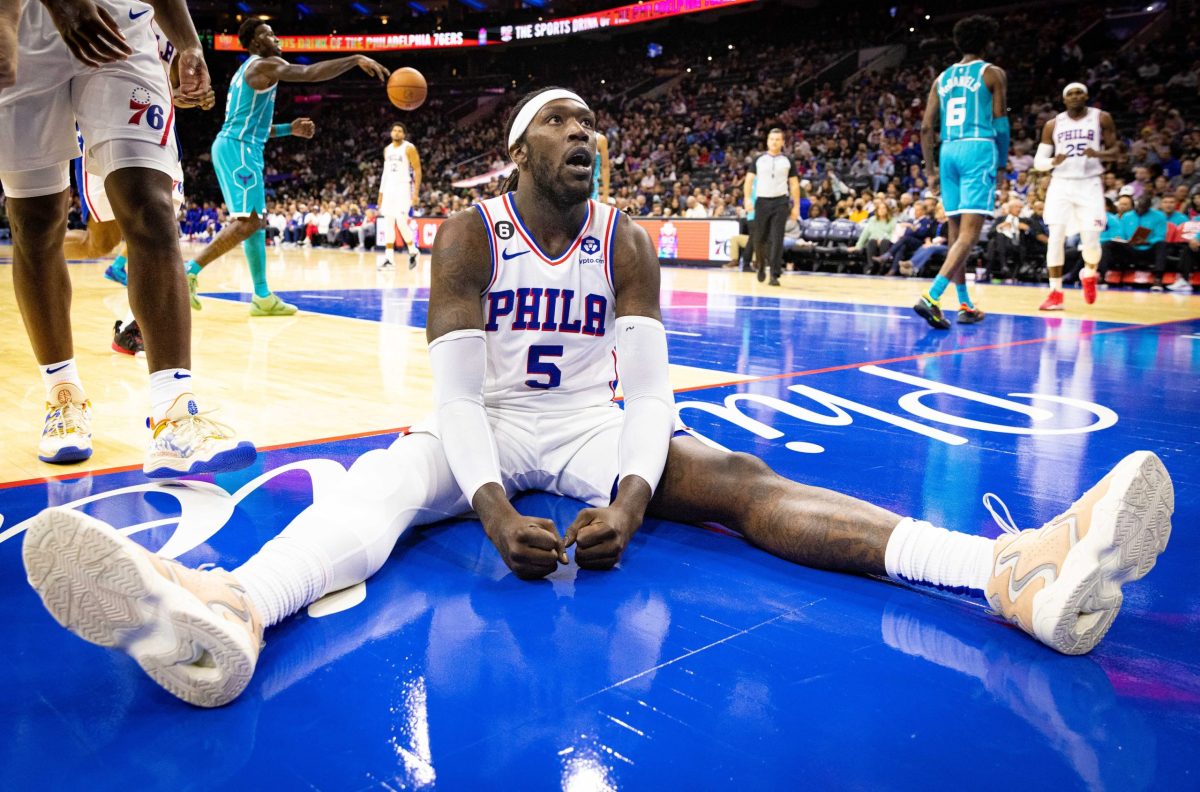 The Philadelphia 76ers started their 2022-23 season out with a loss to the Boston Celtics on Tuesday night.

Though the game was close in the first half, the defending Eastern Conference champion Celtics pulled away in the third frame and never looked back.

Sixers big man Montrezl Harrell logged his first minutes with his new team, and it turns out that he very well could have been on the other side of the contest. Harrell revealed to MassLive that the Celtics were one of the other teams targeting him before he ultimately decided to join Philadelphia.

Given what Harrell brings to the table, it’s not surprising to learn that multiple playoff teams had interest in him. He has career averages of 12.9 points, 5.3 rebounds and 1.4 assists per game and was the 2020 Sixth Man of the Year award winner.

He’s known to offer a shock of energy and intensity whenever he steps on the floor, and that is an incredibly valuable thing to have in a reserve big man.

In Tuesday’s loss to the Celtics, Harrell didn’t log much playing time. He played only 11 minutes in the game and finished with just two points and one block on the night. He may get more playing time and enjoy more production as the season progresses.

Though the 76ers got the loss in Tuesday’s game, there was a lot to be hopeful about for fans of the team. Joel Embiid put in a characteristically impressive night, finishing with 26 points, 15 rebounds, five assists and a block.

Meanwhile, James Harden looked to be back to MVP form. He dropped a sizzling 35 points and added eight rebounds and seven assists. He shot 64.3 percent from the field and 55.6 percent from deep.

Obviously, those numbers are not exactly sustainable, but they’re a great indication that he has regained his form after a somewhat disappointing 2021-22 season.