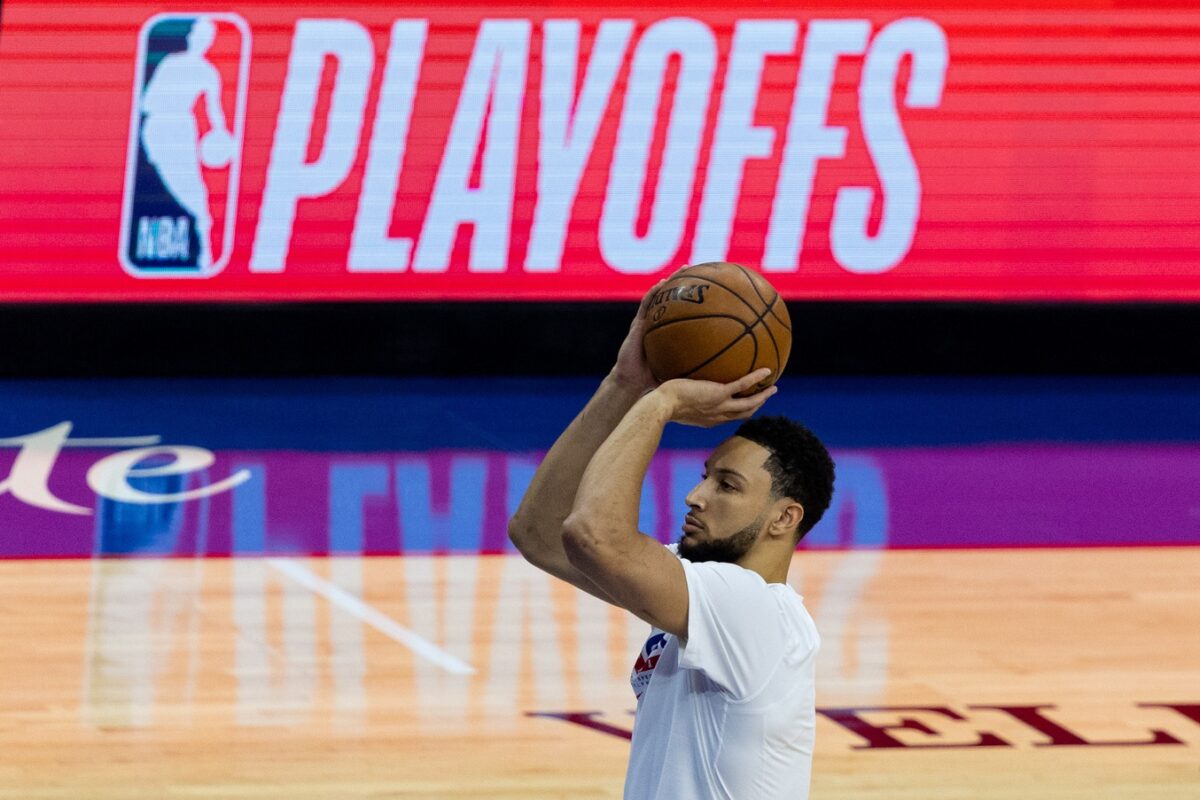 Following a disappointing showing in the Eastern Conference semifinals, Philadelphia 76ers All-Star Ben Simmons has been the target of plenty of criticism.

One NBA executive even went as far as to belittle the point guard’s confidence in his shooting.

“I’d give him one more year and work hard on his free throw shooting and offensive game over the summer,” one NBA executive told HoopsHype. “A pull-up mid-range jumper. His three-point shooting is a few years away if he ever gets it. You can’t rush things with him, he’s a mental midget right now with his shooting confidence. Not politically correct, but I couldn’t come up with anything else.”

Simmons’ lack of willingness to shoot the ball caused the Sixers’ offense to stagnate at crucial junctures of Philadelphia’s conference semifinals matchup versus the Atlanta Hawks.

Stats show that in the fourth quarters of the seven-game series, the 24-year-old shot a total of just three attempts.

He also went 15-for-45 from the free-throw line throughout the series. Furthermore, he was only 34.2 percent overall on foul shots in the 2021 playoffs.

If the Sixers want to compete with Simmons moving forward, they would likely need to develop his shooting skills from outside the paint.