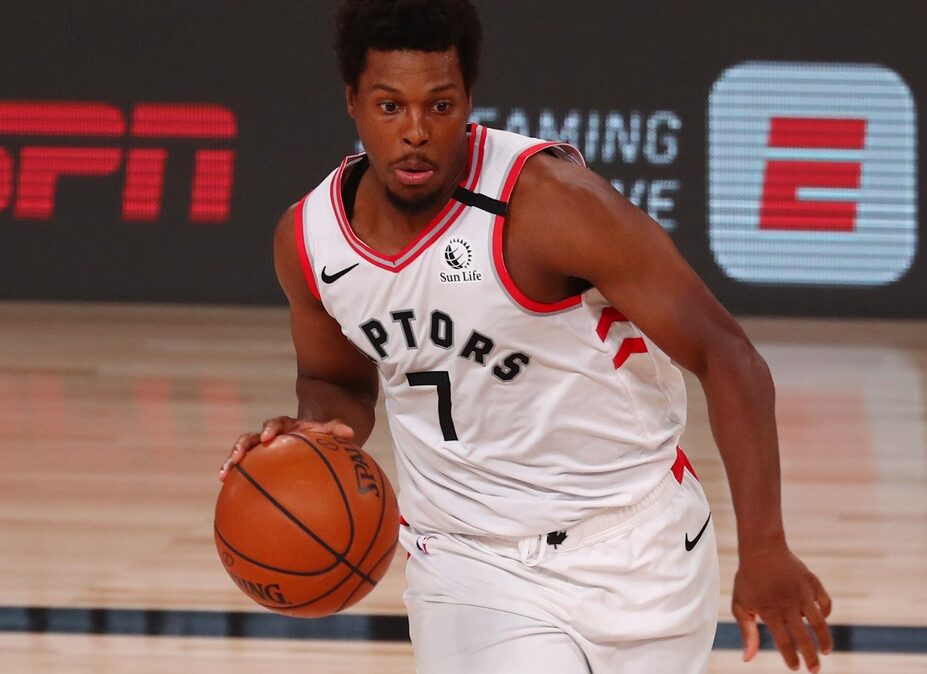 The Philadelphia 76ers pursued star point guard Kyle Lowry prior to this season’s trade deadline, and a new report indicates that the team will pursue him again this offseason.

Sam Amick and John Hollinger of The Athletic discussed many players who could be on the move this offseason and added that the 76ers are expected to pursue a possible sign-and-trade deal for the 2019 NBA champion.

“Sources say the Sixers still plan on pursuing him by way of a possible sign-and-trade,” they reported. “While they added George Hill at the deadline in lieu of Lowry, only $1.2 million of his $10 million salary for next season is guaranteed, and the deal expires at that point. The Lowry interest remains very strong there.”

Lowry is getting up there in age at 35 years old, but he has managed to produce at a high level when on the court this season.

With that in mind, he has played in just 44 games this season due to an infection in his right foot.

Ultimately, that time off could be seen as a positive this offseason as he will likely enter next year with fresh legs.

Only time will tell if the 76ers strongly pursue Lowry this summer.