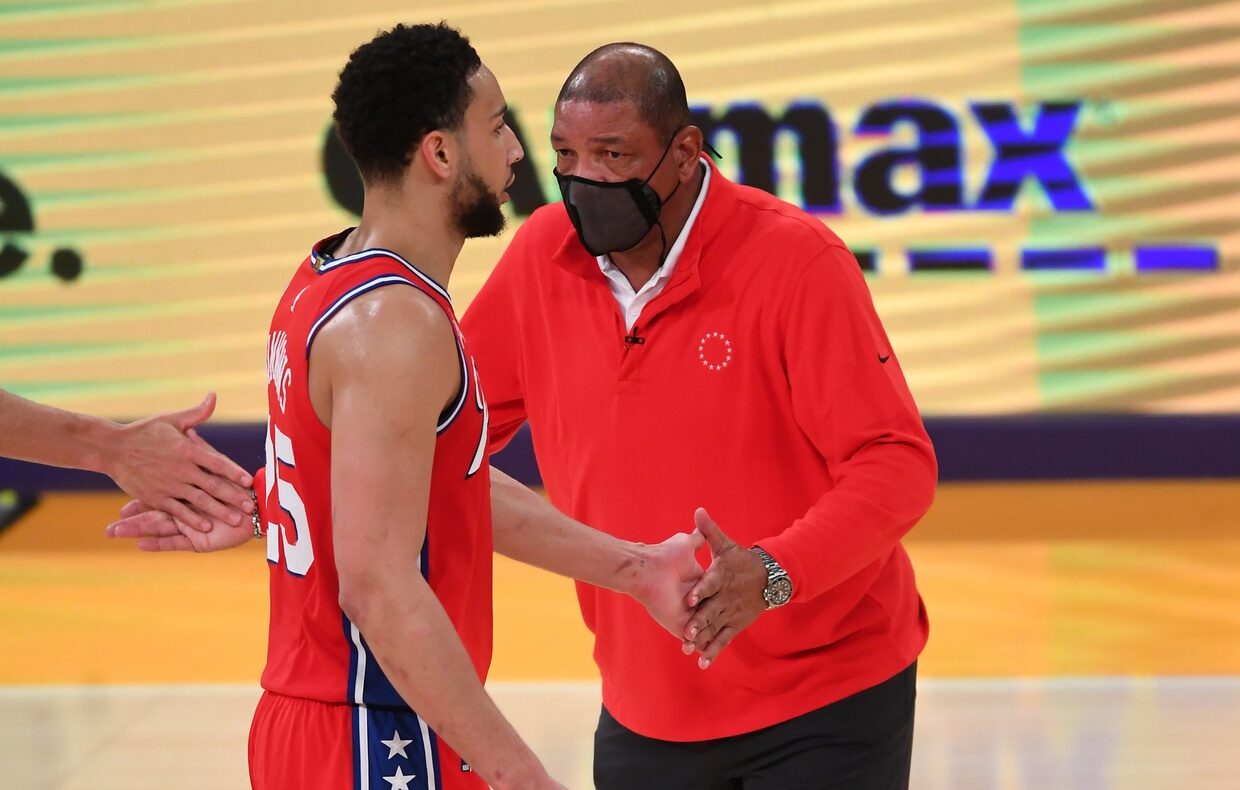 Simmons has been the subject of trade rumors since his struggles in the postseason, and the three-time All-Star appears to have lost any relationship with Rivers.

“Simmons, for example, has not cut off everybody in the organization, as has been suggested by several people in the know,’” Philly Voice’s Kyle Neubeck wrote. “Teammates of his have said otherwise, and one of the team’s photographers makes constant appearances with or around Simmons on the west coast. That is not to say everything is hunky-dory, or that the stakes of this offseason aren’t clear to both sides. The relationship between Simmons and Doc Rivers, it’s worth noting, suffered significant damage that some believe is irreparable, though the Sixers would tell you when pressed on this they believe things can be worked out and fences can be mended.”

This isn’t ideal for the Sixers, as it may force the team to trade Simmons even if it doesn’t want to.

An elite defender and playmaker, Simmons should have a ton of value around the league, but his shooting struggles and the Sixers’ demands have made it hard for the team to find a trade.

Last season, Simmons averaged 14.3 points, 7.2 rebounds and 6.9 assists per game while shooting 55.7 percent from the field.

The Sixers earned the top spot in the Eastern Conference, but they were bounced in the second round of the playoffs by the Atlanta Hawks. 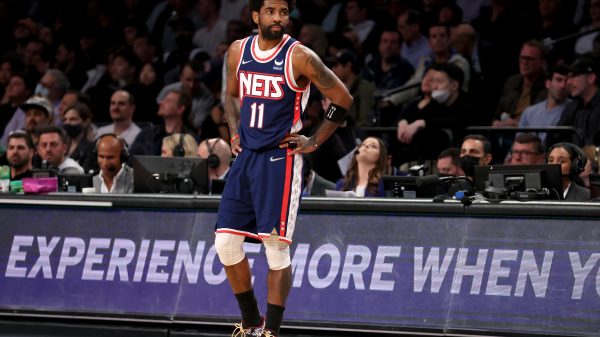 Report: Kyrie Irving wanted his new deal to guarantee he wouldn’t have to play more than 60 games in a season and could sit out back-to-backs