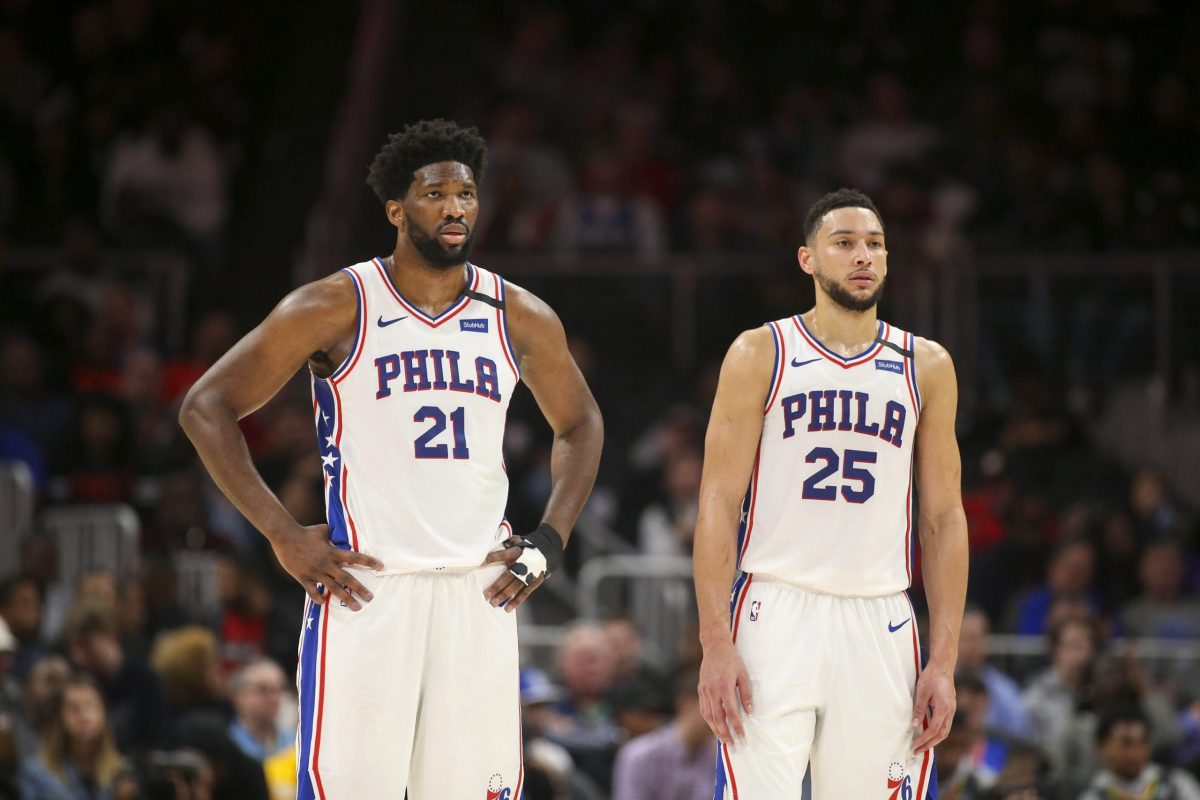 The Philadelphia 76ers may make some huge moves soon.

According to Chris Fedor of Cleveland.com, one executive believes the 76ers will need to ship Ben Simmons or Joel Embiid if they get bounced out early in the postseason.

“One executive who spoke with cleveland.com believes the Sixers will need to choose between Simmons and Joel Embiid — if Philly has an earlier-than-expected playoff exit,” Fedor wrote.

Despite having a talented roster, the Sixers haven’t had a phenomenal season. The Sixers are the No. 6 seed in the Eastern Conference this season.

Embiid, 26, is also one of the best players in the NBA at his respective position at center. The All-Star is averaging 24.0 points, 12.0 rebounds, 3.1 assists and 1.3 blocks per game this season.

As great as the big man is, he has trouble staying on the court. The giant has never played more than 64 games in one season since being drafted by the Sixers in 2014.

The Sixers take on the Portland Trail Blazers on Sunday.