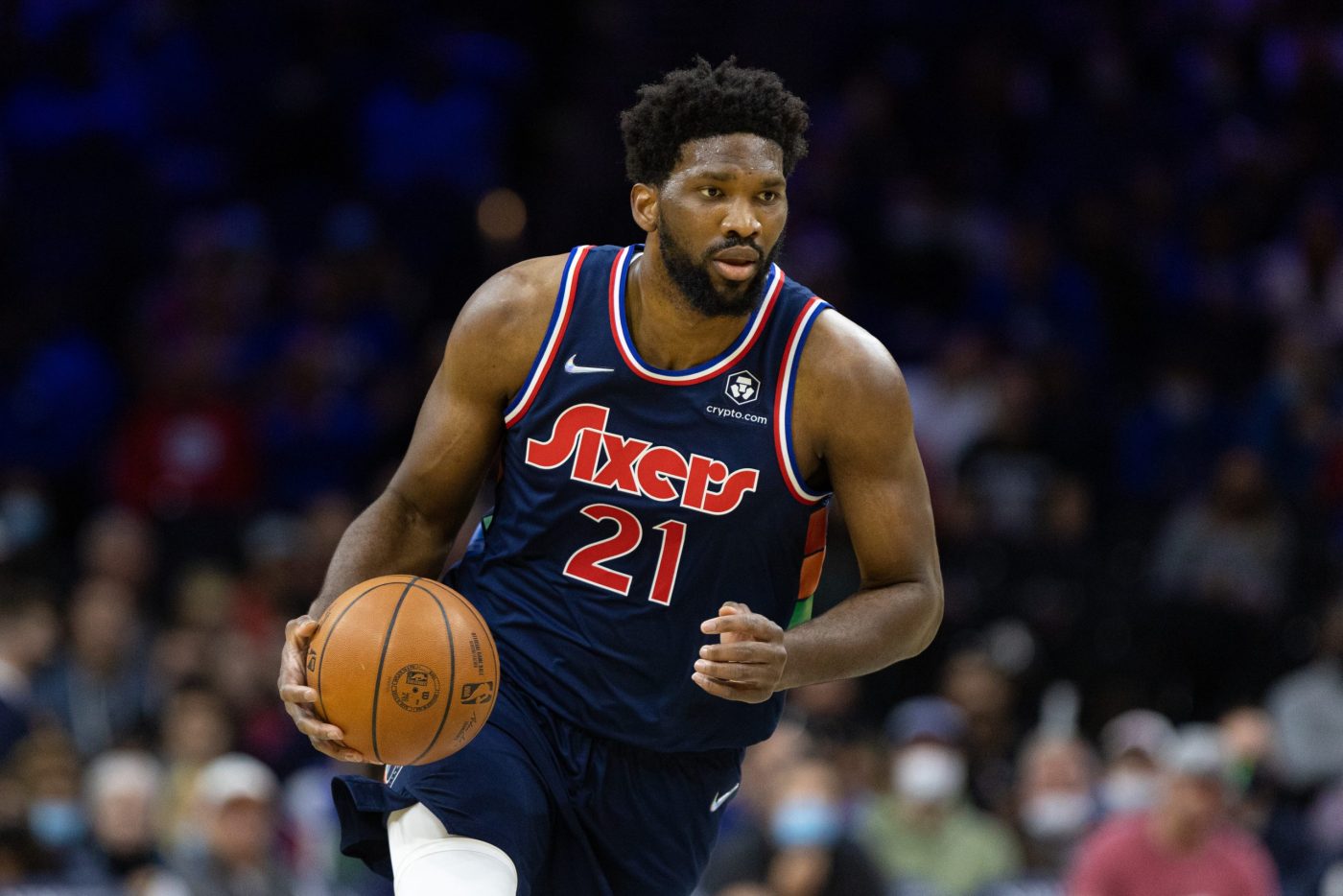 The Philadelphia 76ers are already without Ben Simmons, and it sounds like the team is losing another key player.

According to a report, superstar big man Joel Embiid has entered health and safety protocols and could miss several games.

It appears that Embiid tested positive for COVID-19.

“Embiid returned a positive test for COVID-19 on Monday morning and is expected to miss several games, the source said.”

The Sixers have some difficult opponents coming up on their schedule, and they’re likely going to have to navigate through those games without the services of Embiid.

It’s unfortunate timing for Philadelphia. The team has gotten off to a fantastic start this season with Embiid leading the way, but the Sixers will now have to look elsewhere for the four-time All-Star’s production. The Sixers will obviously hope to get the 27-year-old back as soon as possible.

So far this season, Embiid is averaging 21.4 points, 9.4 rebounds and 4.0 assists per game. He’s shooting 43.5 percent from the field and 39.4 percent from deep. He remains one of the league’s top players.

The Sixers are 8-2 on the season, which is the best mark in the Eastern Conference. It has been an impressive start to the year for the organization.

Philadelphia has played one game without Embiid so far this season. The team was able to earn a win over the Portland Trail Blazers in that contest.

The Sixers will look to produce a similar outcome on Monday against the New York Knicks. The Knicks have hit some rocky waters lately, and Philadelphia will look to add to their struggles.

The Sixers are looking to win their first NBA title since 1983 this season.