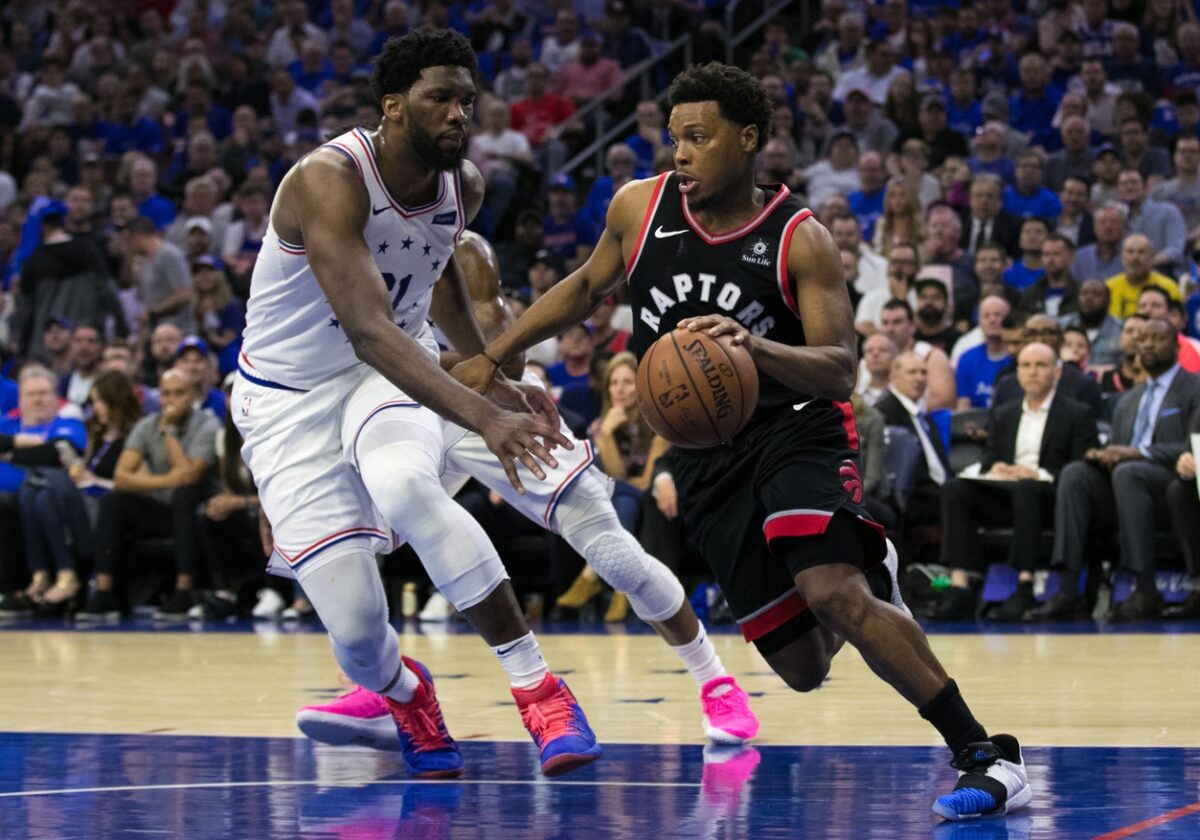 It would reportedly take an average annual salary between $25 million and $30 million to get veteran point guard Kyle Lowry to consider a sign-and-trade deal with the Philadelphia 76ers.

“If there’s a sign-and-trade [with the Sixers] that can be done that can get him there, and he gets $25 to $30 million, he will consider it,” a source told the Philadelphia Inquirer.

Lowry is a six-time All-Star and is arguably the best point guard available this offseason. Despite being 35 years old, he still looks like he has a lot to offer.

During the 2020-21 season, Lowry averaged 17.2 points, 5.4 rebounds and 7.3 assists per game while shooting 43.6 percent from the field and 39.6 percent from 3-point land. Most of his value these days comes from his playmaking abilities, though he is a solid scoring option as well.

The former first-round pick is going to garner a lot of interest this offseason, and it seems like it’s going to take a big financial commitment to secure his services.

Lowry won a title with the Toronto Raptors in the 2018-19 season, and he is now looking to win a second ring somewhere else.