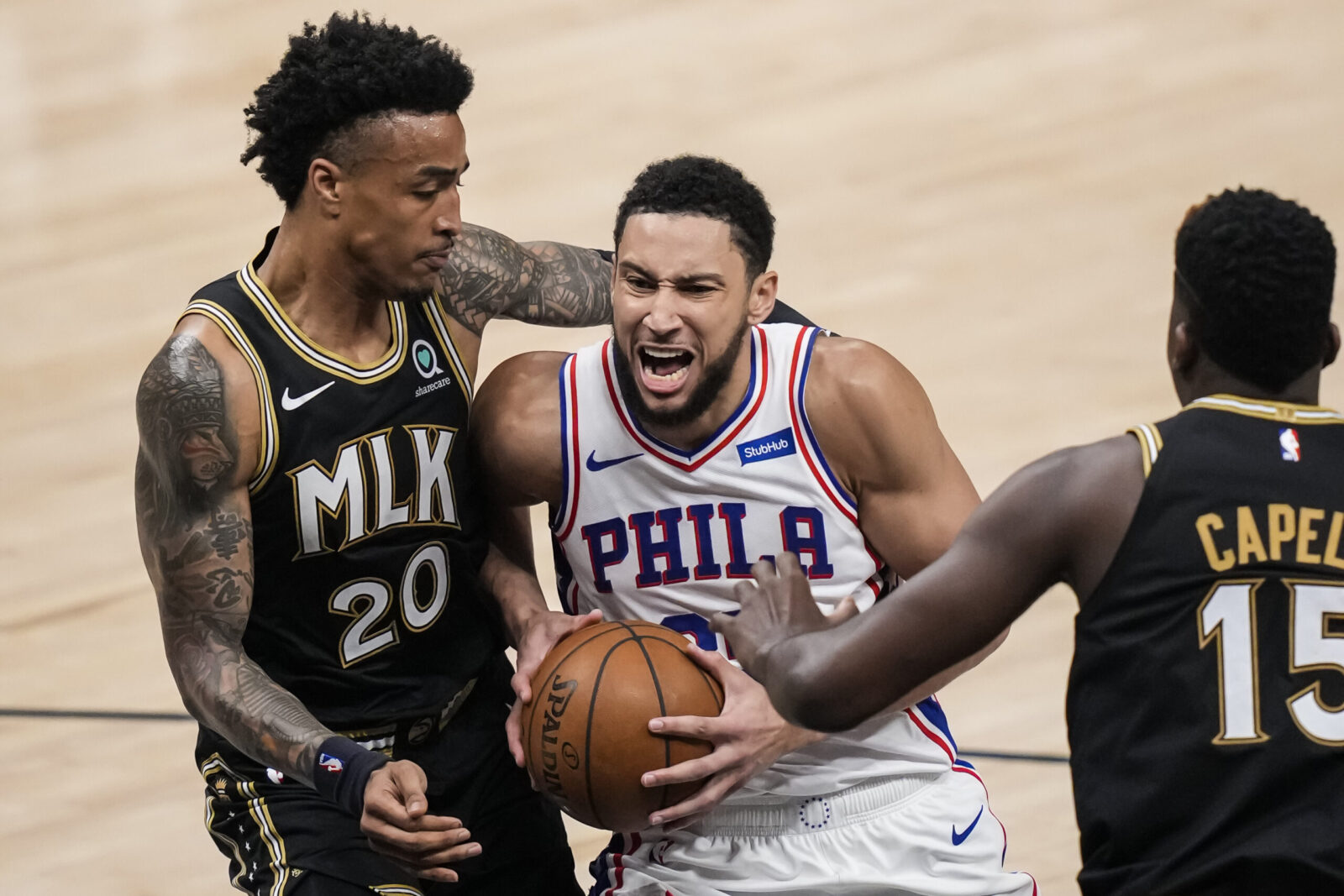 According to a recent report, several executives around the NBA are optimistic about Ben Simmons’ potential to flourish as a playmaking forward.

“Cleveland, Indiana, Minnesota, Sacramento and Toronto all showed interest in acquiring the runner-up for Defensive Player of the Year, sources said,” wrote Jake Fischer of Bleacher Report. “Multiple executives from those teams, when contacted by B/R, mentioned their excitement at incorporating Simmons as a play-making forward—not at the point guard position he’s played in Philadelphia.”

Simmons is one of the most interesting case studies in the NBA, and the idea of switching his primary position likely doesn’t come as a major surprise to most fans.

At 6-foot-11, Simmons is one of the biggest point guards in recent memory. He owes a lot of his success to his height. His frame allows him to defend virtually any player on the floor, grab rebounds and get to the rim.

Of course, Simmons has two major weaknesses: his inability to hit jump shots and free throws. Both of those areas are crucial components to being a successful player in the backcourt. If Simmons were to move to a forward position, he could become far more effective on offense. After all, he has frequently displayed his ability to score inside.

The primary argument against moving Simmons out of the point guard position is that he is a great facilitator, and no team would want to lose that element of his game. However, by transitioning him into more of a point forward, all problems could be solved.