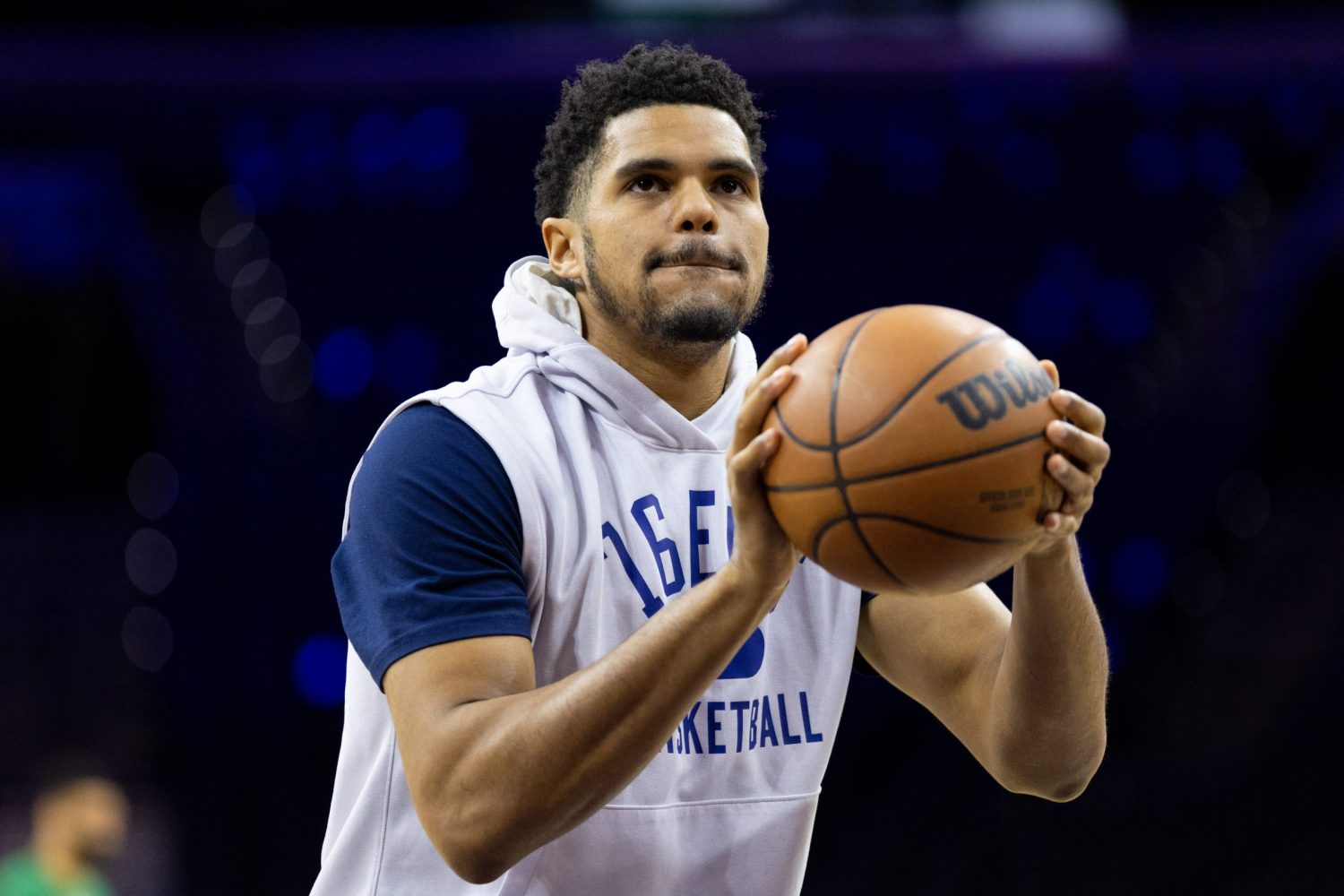 Some executives around the NBA have taken notice of that and are “speculating” about what a Harris trade might look like this offseason, according to a report.

“I’m asking league executives a lot about Philly, and everybody’s just seen them for a brief period of time, but they’re already speculating what Tobias Harris trades they might look at this summer,” NBA insider Brian Windhorst said during a recent episode of his podcast.

Harris broke into the league roughly a decade ago and has seen action with five different NBA teams. If he gets dealt this offseason, he could end up joining the sixth different team of his career.

Harris has been with the Sixers for a few seasons. During his time with the organization, he has averaged 19.1 points, 7.0 rebounds and 3.4 assists per contest while shooting 48.4 percent from the field and 36.3 percent from beyond the arc.

Lately, the 29-year-old has struggled. He’s averaging just 10.8 points per game on 38.2 percent shooting over his last five outings. The Sixers have been playing at a very high level of late, but Harris hasn’t had much to do with it.

Philadelphia looks like a legitimate title contender this season after the addition of James Harden. Barring something unforeseen, Harris is going to have a chance to help the Sixers compete for this season’s title, but beyond that, his future carries a lot of unknowns.

It’ll be interesting to monitor what the offseason holds for Harris and Philadelphia.