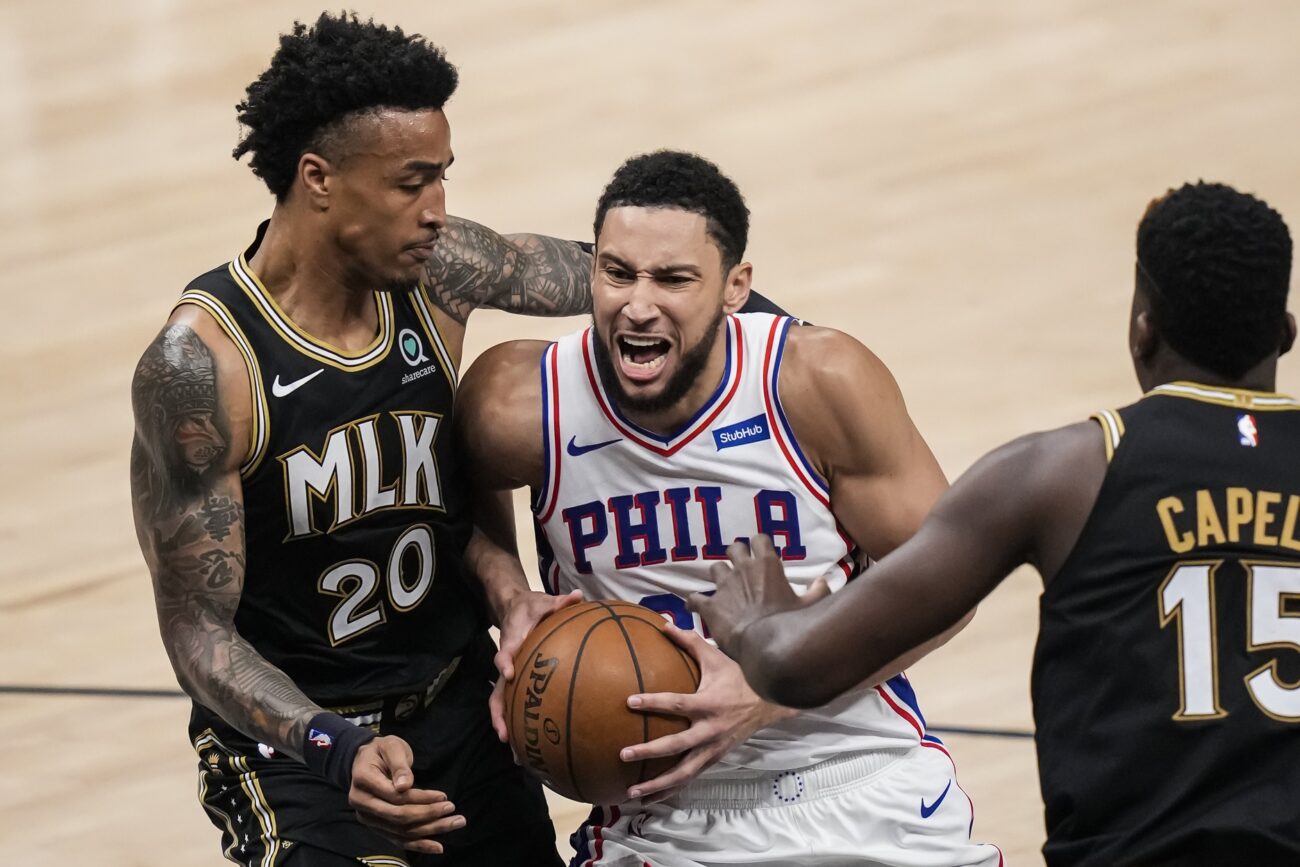 ESPN NBA reporter Zach Lowe suggested recently that many NBA executives aren’t as high on Philadelphia 76ers point guard Ben Simmons as they used to be.

“I have news for Philly fans. The GMs of the other teams watch the playoffs very, very closely,” Lowe said on a recent episode of his podcast. “And there are definitely teams that I have talked to in the last 48 hours who were once in on Simmons, who say, at least to me, it could be posturing, ‘Eh, we’re a little less in than we used to be.'”

Simmons, 24, is one of the most polarizing players in the NBA from a talent perspective. Many fans would argue that Simmons is an elite point guard, while others would contest that he is a liability.

Simmons is a 6-foot-11 guard. His size gives him abilities that many other backcourt players do not have. His capability to defend virtually any player at any position is one of those abilities. He is also able to rebound at a very high level.

He is a triple-double threat every time he takes the floor. For his career, Simmons has averaged 15.9 points, 8.1 rebounds and 7.7 assists per game.

Numbers aside, Simmons is notorious for his inability to shoot the ball.

His scoring ability is almost entirely reliant on getting to the rim. Simmons almost never shoots 3-pointers, and when he does, they go in at just a 14.7 percent clip.

Most recently, his struggles at the charity stripe have emerged as a massive issue. Simmons is shooting just 33.8 percent from the line in the 2021 NBA Playoffs, and opposing teams have resorted to intentionally fouling him down the stretch.

Simmons’ 76ers and the Atlanta Hawks will face off in a decisive Game 7 of their second-round series Sunday night.