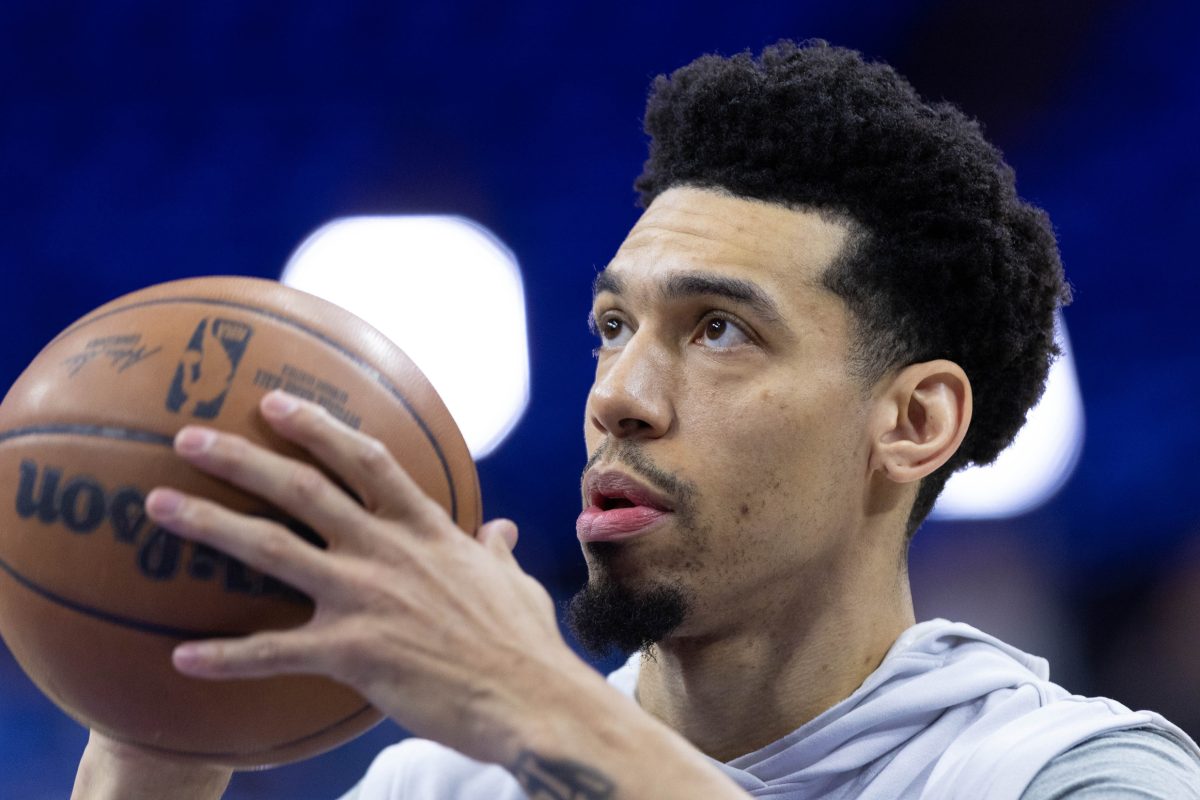 The Philadelphia 76ers endured another lackluster campaign in the 2021-22 NBA season. Despite having a true MVP candidate in Joel Embiid and former league MVP in James Harden, the Sixers failed to even advance to the Eastern Conference Finals yet again.

At the moment, the Sixers seem to be considering trading away their first-round pick in the upcoming 2022 NBA Draft as well as veteran sharpshooter Danny Green to perhaps improve the talent level on their roster.

“The Sixers are exploring trades involving this pick and Danny Green, according to sources,” Kevin O’Connor of The Ringer reported.

Right now, the only players that are likely on the untouchable list for the Sixers are Embiid and Harden. That is, of course, if Harden returns to Philadelphia. He has a player option for the 2022-23 season.

He had a down season in the 2021-22 campaign, but the Sixers would likely not move him less than a year after completing a blockbuster trade for the guard.

Another name that the Sixers might consider untouchable is young guard Tyrese Maxey. Maxey had a breakout sophomore season, averaging 17.5 points, 4.3 assists and 3.2 rebounds per game in the regular season. He took his game to the next level in the playoffs and was a major contributor in key games.

Surely, the Sixers are happy with that trio of players. It is the rest of the roster that seems less certain. Whether it’s Green and a pick being traded, forward Tobias Harris or some other combination of players and assets, it would probably not be a shock to see the 76ers make a splash this offseason.

Whether or not any move they make would end up helping them advance further into the playoff bracket next season remains to be seen.