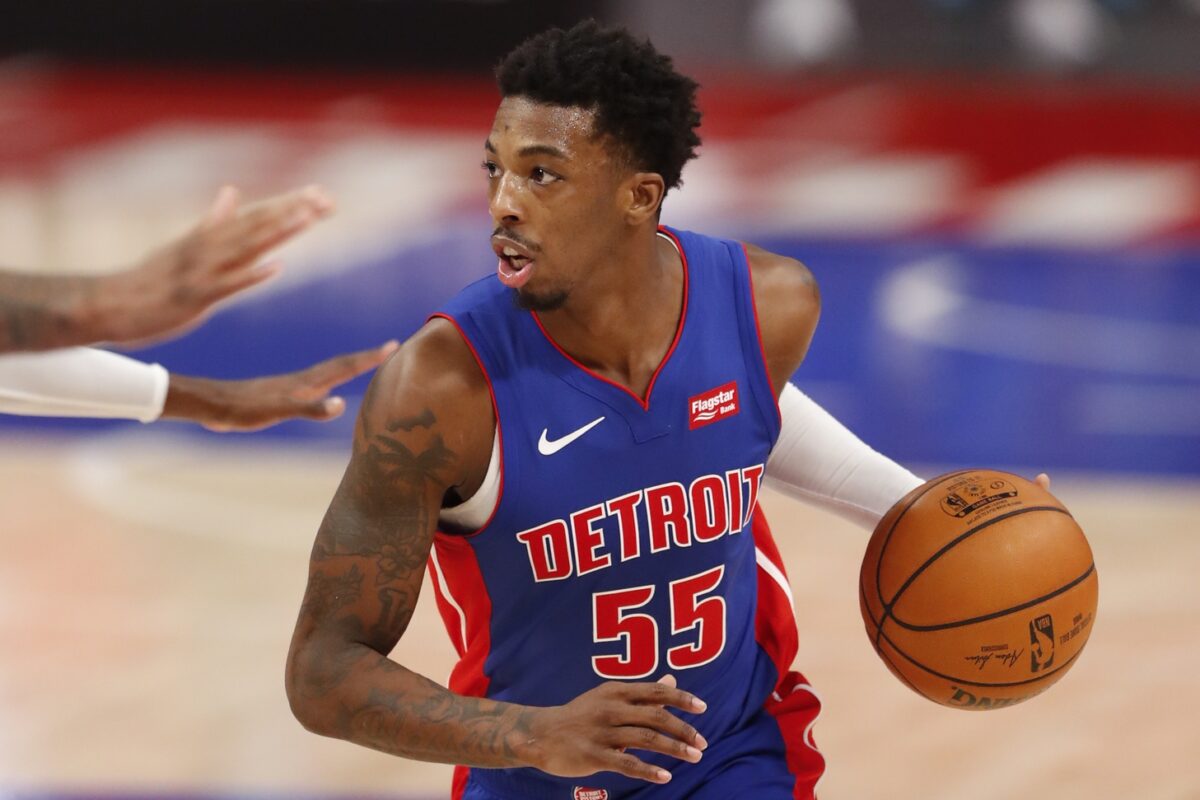 The Sixers are in the market for a point guard. Two players the team has inquired about are Detroit’s Delon Wright & Oklahoma City’s George Hill, a source tells me.

The Sixers have championship aspirations this season. They have the best record in the Eastern Conference.

The club added head coach Doc Rivers in the offseason. Furthermore, it picked up champions Danny Green and Dwight Howard.

Now, the Sixers want to bolster their roster ahead of potentially deep postseason run.

As for Hill, the 34-year-old journeyman is better off on a contender. After all, the Thunder are in the midst of a heavy rebuild.

On the season, Hill is averaging 11.8 points, 3.1 assists and 2.1 boards per contest. He’s participated in 11 playoff campaigns over the course of his career in the league.