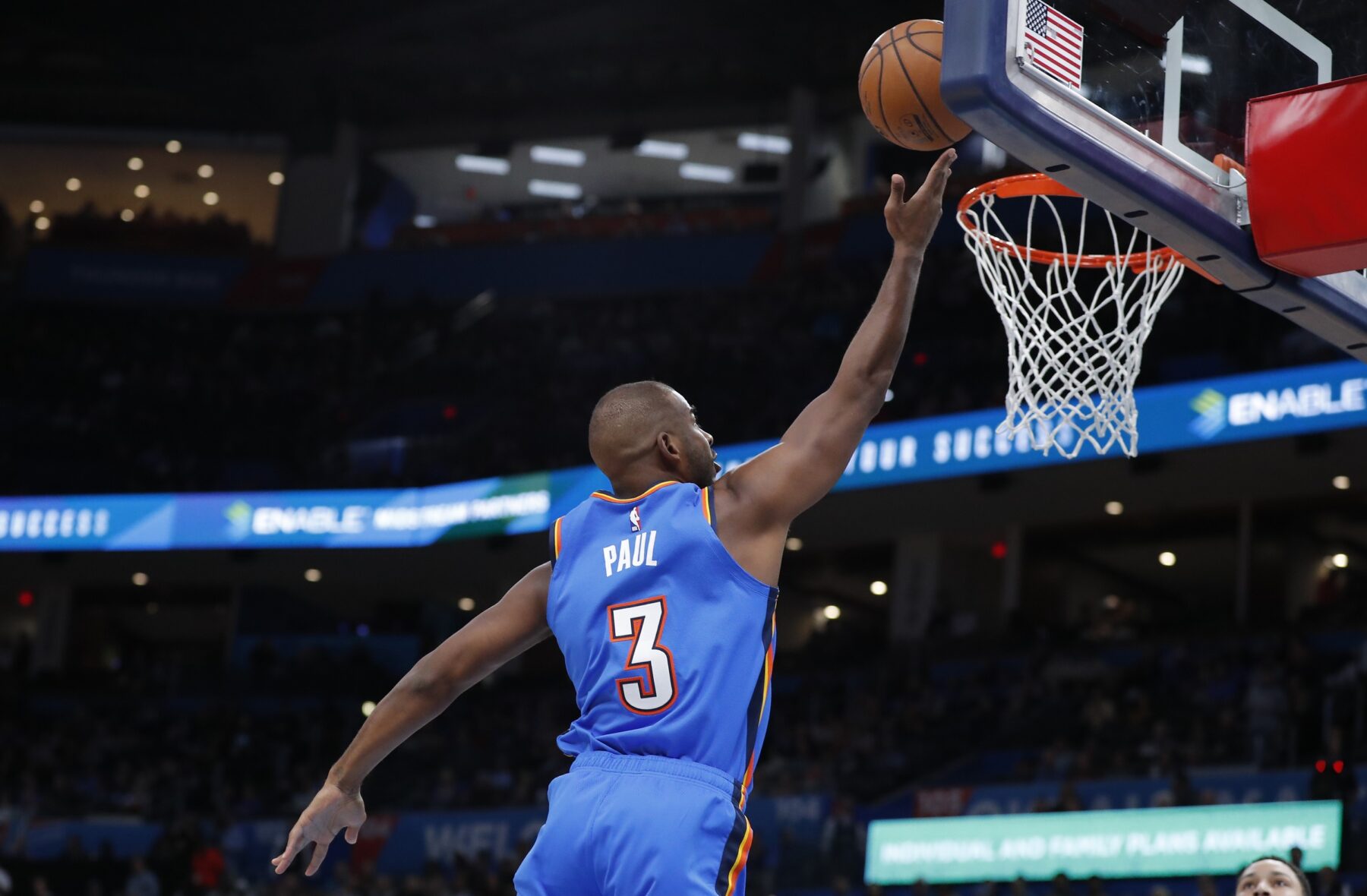 The Philadelphia 76ers have interest in trading for Oklahoma City Thunder guard Chris Paul, according to ESPN’s Brian Windhorst.

Windhorst explained the interest from the 76ers on The Hoop Collective podcast, and acknowledged that there is little traction towards a deal.

“There are some East teams that are interested in him,” Windhorst said. “New York I think has interest. Philadelphia has interest.

“I believe there has been some cursory conversation between Philadelphia and Oklahoma City, but I don’t get the impression there is any traction there.”

Paul, 35, seems likely to be traded this offseason due to his huge contract and Oklahoma City’s desire to rebuild.

Obviously, Paul’s contract will limit the number of assets that the Thunder can acquire, but Paul’s impressive 2019-20 season has landed him many potential suitors.

The 76ers are desperate for shooting and improved guard play, but it will be hard for them to deal for Paul without unloading Tobias Harris’ or Al Horford’s contracts.

That would be almost counterproductive for the Thunder, making the path to a deal unlikely.