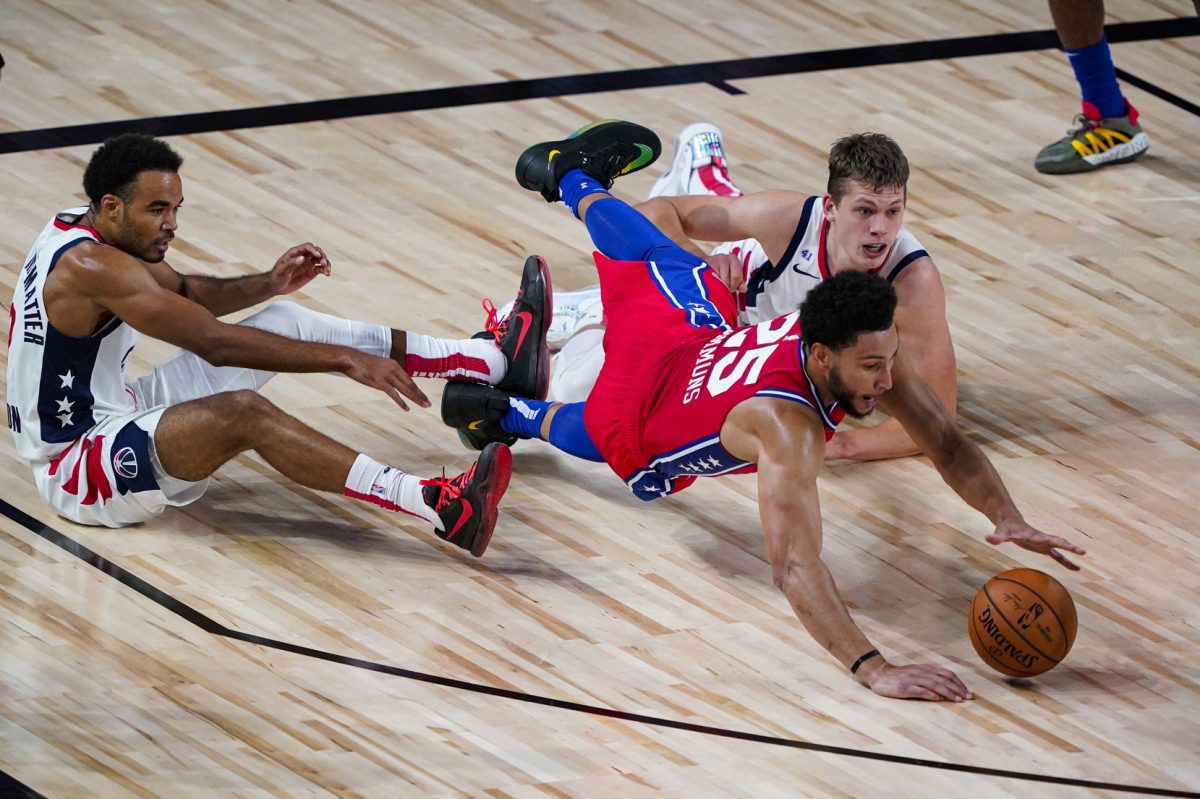 The Philadelphia 76ers are currently without the services of All-Star Ben Simmons, who underwent successful surgery on Monday.

The team released an update on when it will evaluate Simmons next.

Simmons, 24, partially dislocated his kneecap during Wednesday’s matchup against the Washington Wizards. He departed the NBA bubble in Orlando, Fla. to conduct the procedure on his left knee.

The Sixers will need Simmons to be championship contenders. The 6-foot-10 pro is one of the most unique players in the NBA.

The two-time All-Star is posting 16.4 points, 8.0 assists, 7.8 rebounds and a league-high 2.1 steals per game this season. Simmons is highly disruptive on both sides of the floor.

Now, the depleted Sixers will have to find a way to be fruitful without their primary facilitator. Big man Joel Embiid will have to pick up an even larger load.

The Sixers take on the red-hot Phoenix Suns on Tuesday.