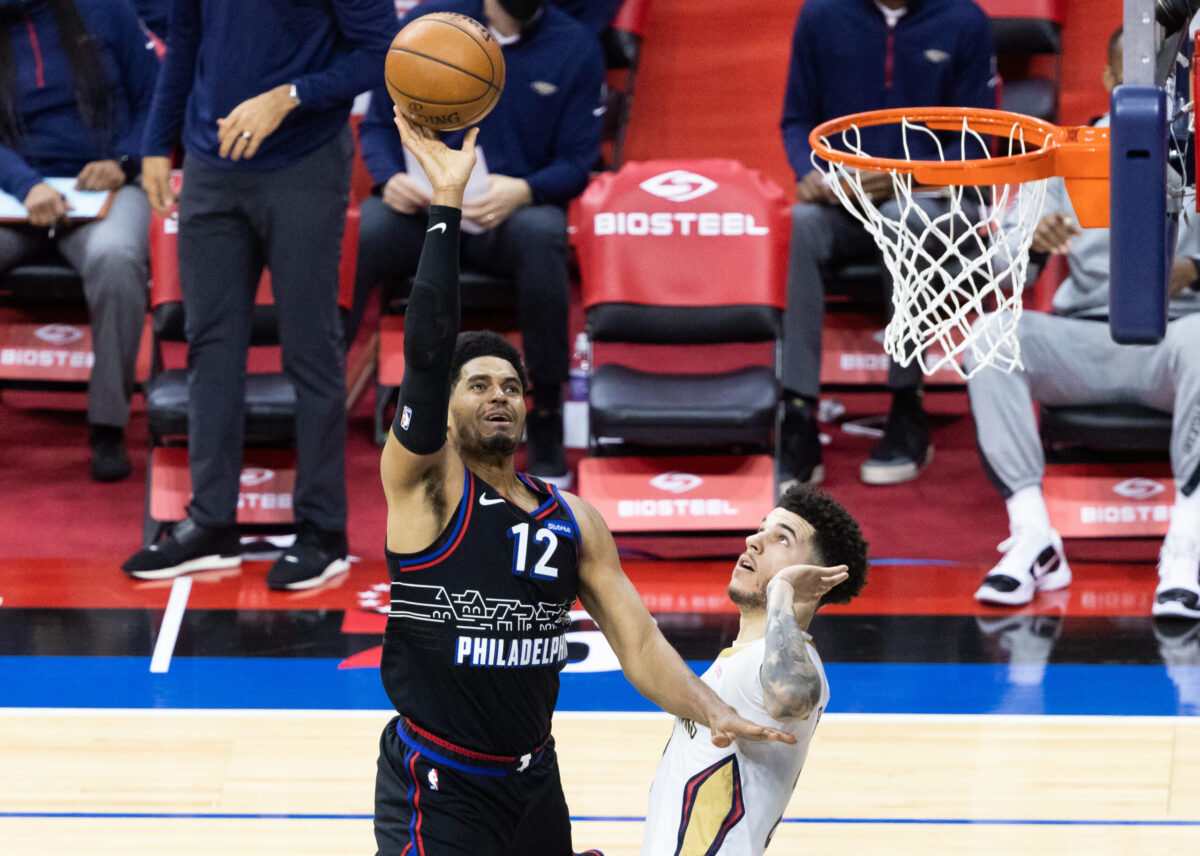 The Philadelphia 76ers reportedly are shopping forward Tobias Harris ahead of free agency.

Trading Harris and Ben Simmons would be a complete roster shake up for the Sixers after they finished in first in the Eastern Conference last season.

Philadelphia lost to the Atlanta Hawks in the second round of the NBA playoffs, but it appears the Sixers feel they can get better through the trade market for next season.

Philadelphia is going to build around perennial All-Star Joel Embiid, but it remains to be seen if it can find a taker for Harris or Simmons that would significantly improve the roster.

Harris has three years left on the five-year, $180 million deal he signed with the 76ers in the summer of 2019.