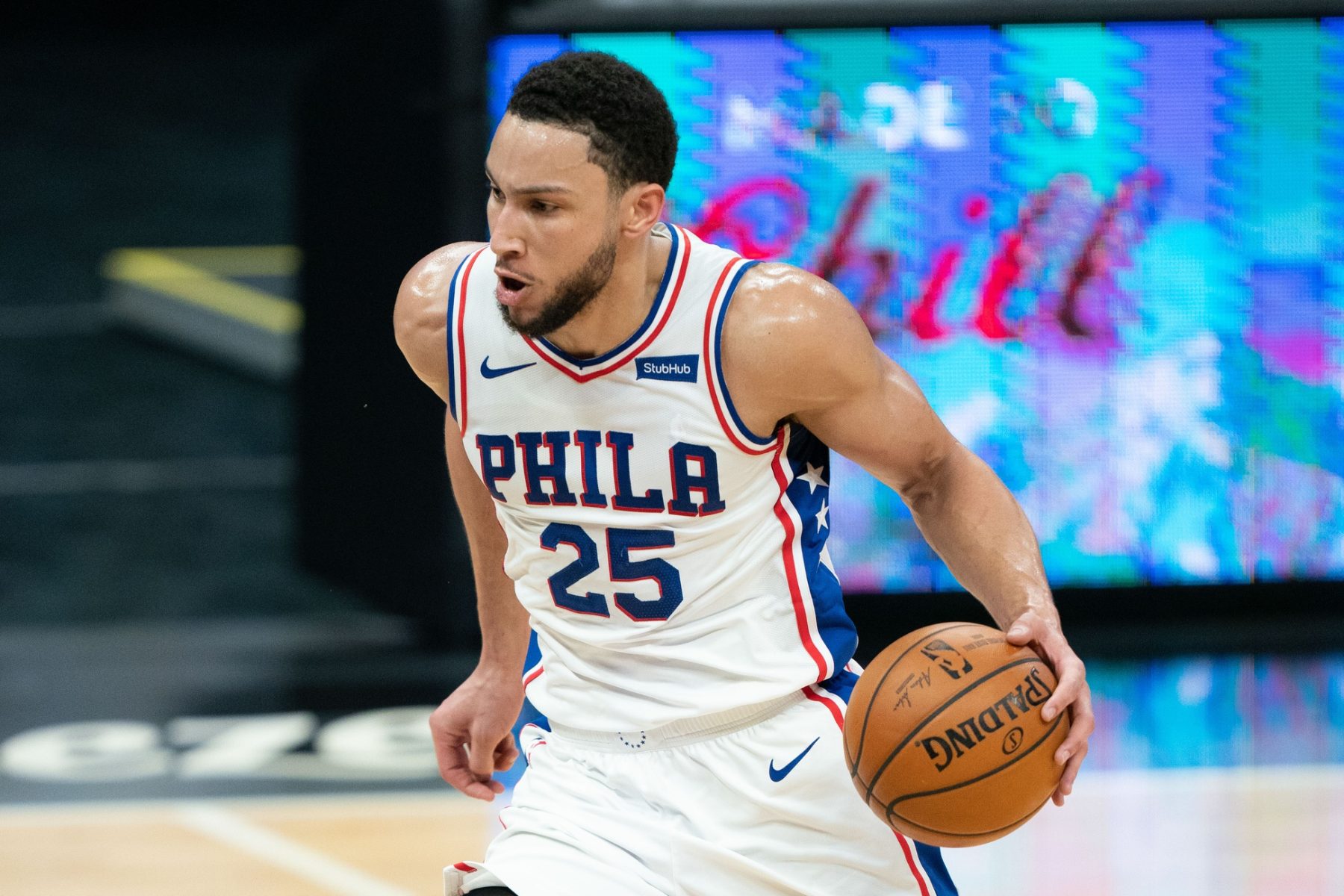 Ben Simmons is still a member of the Philadelphia 76ers today.

The stalemate between the franchise and its disgruntled star has yet to reach a conclusion. Philadelphia has still not found a trade partner for the three-time All-Star, which does not come as surprising to some people in the league because of Philadelphia’s huge asking price.

The Sacramento Kings were reportedly very involved in talks for Simmons at certain points, but it sounds like the Sixers wanted a massive haul in return.

“The Kings had talks with the Sixers for Ben Simmons, but the asking price was both De’Aaron Fox and Tyrese Haliburton — no surprise given Philly’s consistent asking price for Simmons being astronomical — but eventually reports surfaced the Kings were taking both off the board,” wrote Matt Moore of the Action Network.

Haliburton is playing in his second year in the league. He has shown that he is one of the most promising young guards in the NBA. The Iowa State University product is averaging 14.3 points and 7.4 assists per game this season.

On the other hand, Fox was drafted by the Kings as the No. 5 overall pick in the 2017 draft. Last season, he had the best year of his young career so far, posting averages of 25.2 points and 7.2 assists per contest.

However, he has regressed a bit in the current campaign, and his fit with Haliburton has become a concern to some.

It remains to be seen what kind of trade package will finally allow Simmons to leave Philadelphia and start fresh with a new team. It’s also unclear how much longer it’ll take for a deal to happen.

The Sixers have been playing well despite his absence. They are currently 31-21 this season, which is good enough for the No. 5 spot in the Eastern Conference.