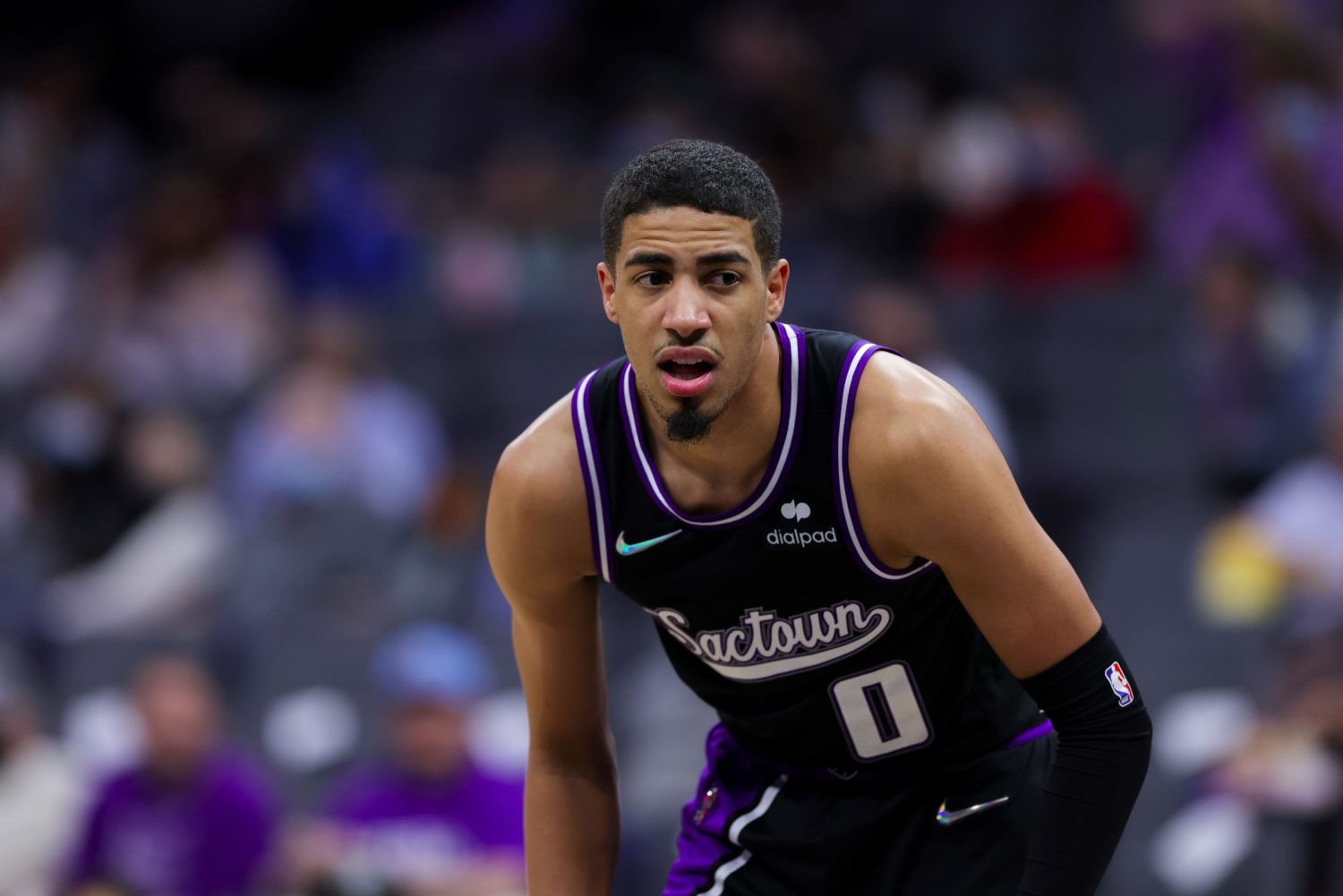 The Philadelphia 76ers still have not found a home for star guard Ben Simmons.

It is no secret that the organization wants to net a big return from whichever team acquires Simmons. That seems to be the biggest reason why the three-time All-Star has not been moved yet.

A recent report revealed what sort of package the Sixers have asked the Sacramento Kings for in exchange for Simmons, and it sounds like a tall ask.

“For Simmons, the 76ers have asked the Kings for guard Tyrese Haliburton and multiple first-round picks, and asked for a package around John Collins and multiple first-round picks from the [Atlanta] Hawks along with Atlanta taking on Tobias Harris, multiple sources tell The Athletic,” wrote Shams Charania and Sam Amick. “The Athletic reported on Wednesday that the Kings do not plan to move De’Aaron Fox or Haliburton and want to build around them.”

Haliburton is in his second season at the NBA level, and he is establishing himself as one of the most promising young guards in the league. It is clear why the Kings do not want to give him up.

His fit alongside Fox has come into question at times, but it sounds like the Kings want to try to make things work with the duo.

As for the Sixers, it remains to be seen how much longer it will be until Simmons gets moved. The organization’s preference is reportedly to wait until the offseason to use Simmons to acquire a superstar, but doing so would essentially mean punting on its 2021-22 campaign.

The last time NBA fans saw Simmons throughout the course of a regular season was in the 2020-21 campaign, during which he averaged 14.3 points, 7.2 rebounds and 6.9 assists per game.