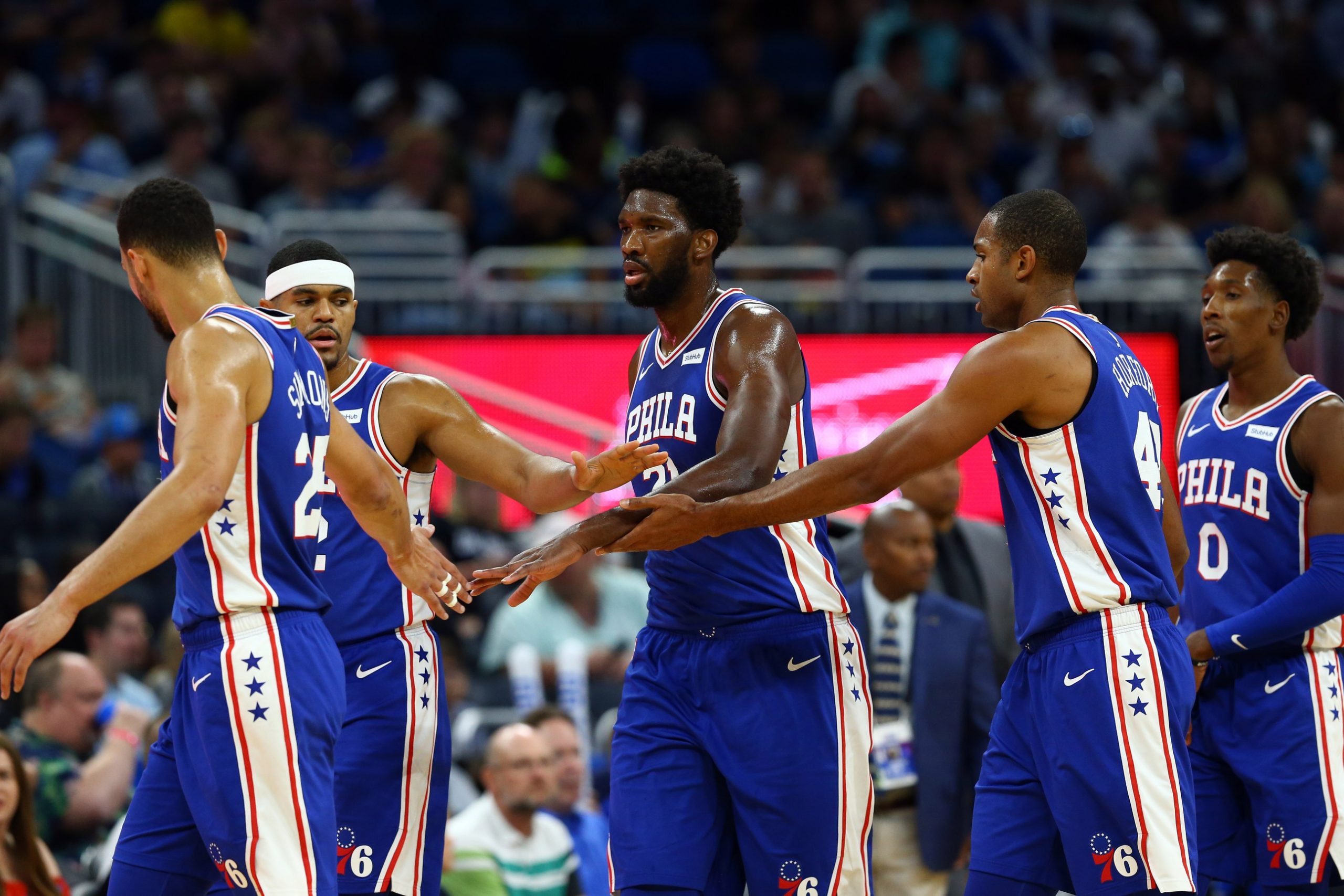 The Philadelphia 76ers haven’t been as good this season as they were last year.

On Friday, 76ers star Tobias Harris admitted that the team has had chemistry issues this season.

Tobias Harris added this while on First Take this morning: “I’ll keep it real we haven't had the best chemistry throughout the whole year. It's took us a while to kind of get everyone together we battled injuries from the start to the end.” #Sixers

The Sixers currently hold the No. 6 seed in the Eastern Conference standings with a 39-26 record.

While the team’s record indicates moderate success, the 76ers had high expectations coming into the season. After all, they have two of the best young players in the league in All-Stars Joel Embiid and Ben Simmons.

Now, the Sixers are trying to move past their chemistry issues and prove to the league that they are legitimate contenders.