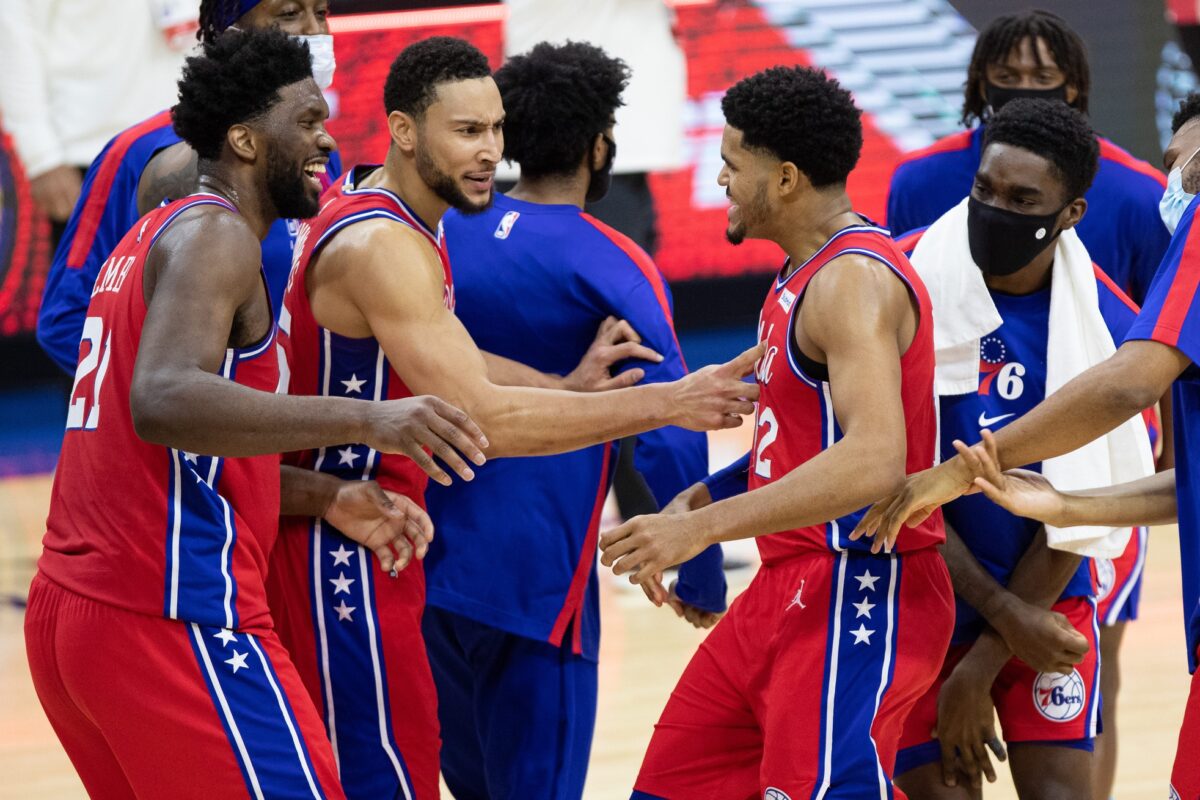 In an interview with Sam Amick of The Athletic, Harris was candid about the lack of star talk regarding his position on the Sixers.

“Yeah, you know, that shit pisses me off,” Harris said. “I ain’t even gonna lie. But I also kind of get it because that’s kind of been me my whole life. You know, I was a top-10 player coming out (of Tennessee in 2011), and I wasn’t on many draft boards like that in the beginning. Even now, it’s like if you look at those stats (this season), you would say, ‘Oh wow’ (but he remains under the radar). … But at the same time, the respect that I always care about is the respect between myself and teammates. And I know (it’s there) when I walk in the gym and the young rookies come up to me and ask me for advice and ask me, ‘You on your All-Star level tonight?’ and I tell them, ‘You already know…’ That type of respect is what really matters to me.”

Harris, 28, is having one of the best campaigns of his career.

The veteran is collecting 20.6 points, 7.8 rebounds and 3.4 assists per game this season. He’s shooting a career-best 51.3 percent from the field.

Yet, much of the attention on the Sixers goes to Simmons and Embiid.

After all, they’re both some of the best players at their respective positions. Simmons is putting up 15.7 points, 8.3 rebounds and 7.9 assists per contest this season.

As for Embiid, he’s having an MVP-caliber campaign. The center is putting up a career-high 30.3 points on top of 11.3 rebounds, 3.1 assists and 1.4 blocks per game this season.

The Sixers have the best record in the Eastern Conference.