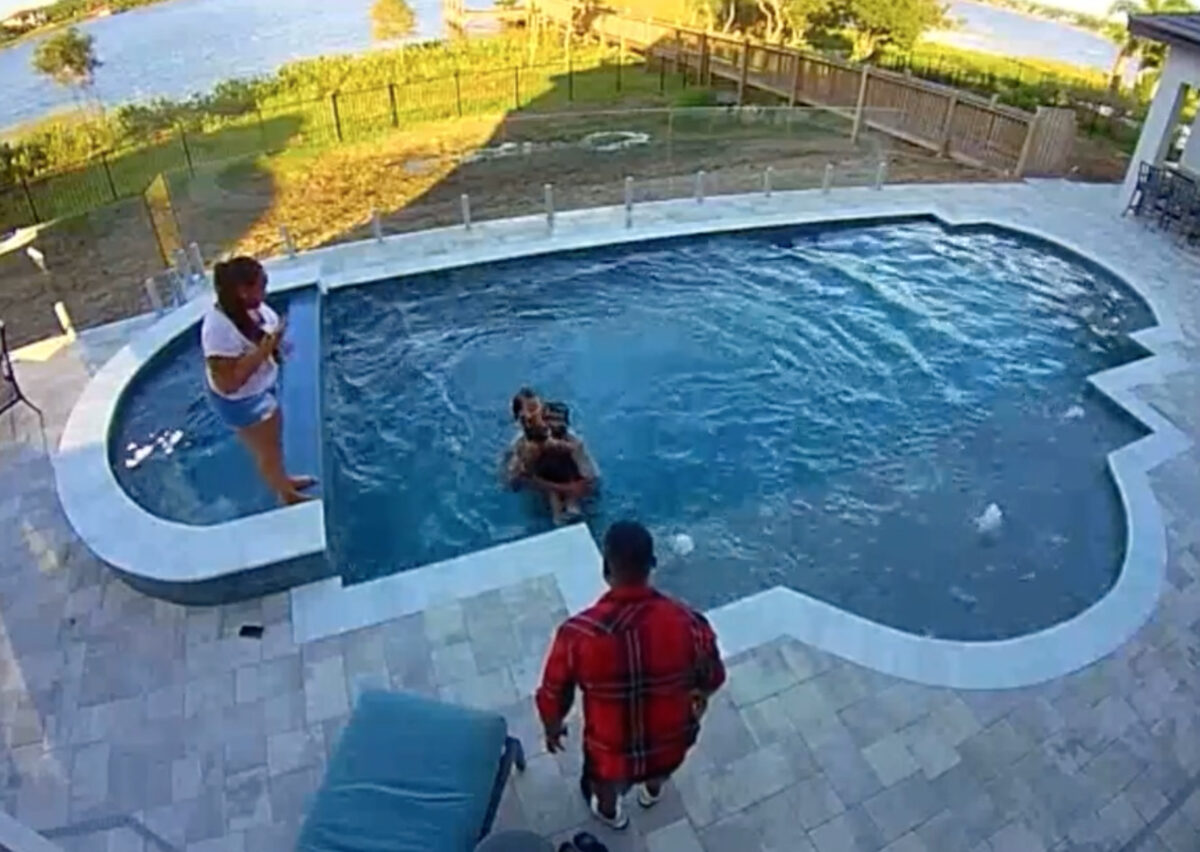 The two-time All-Star jumped in after his son and carried him out of the water.

No one was harmed in this video pic.twitter.com/POumiU9HGk

Based on Drummond’s tweet, it seems like everyone is fine and in good spirits. It’s a good thing he was in the right place at the right time.

Drummond just signed a deal with the 76ers. During the 2020-21 season, he split time with the Cleveland Cavaliers and Los Angeles Lakers. He averaged 14.9 points, 12.0 rebounds and 2.0 assists per game.

Drummond’s role with Philadelphia remains to be seen. He could serve as Joel Embiid’s backup and get minutes with the second unit. One interesting storyline to monitor will be Drummond’s relationship with Embiid. The two have had a rivalry in the past.

The 28-year-old is a polarizing player in the eyes of many, but he is undeniably a great rebounder. Most of his value will come on the glass. When he’s able to use his 6-foot-10 frame to his advantage, he becomes a great asset.