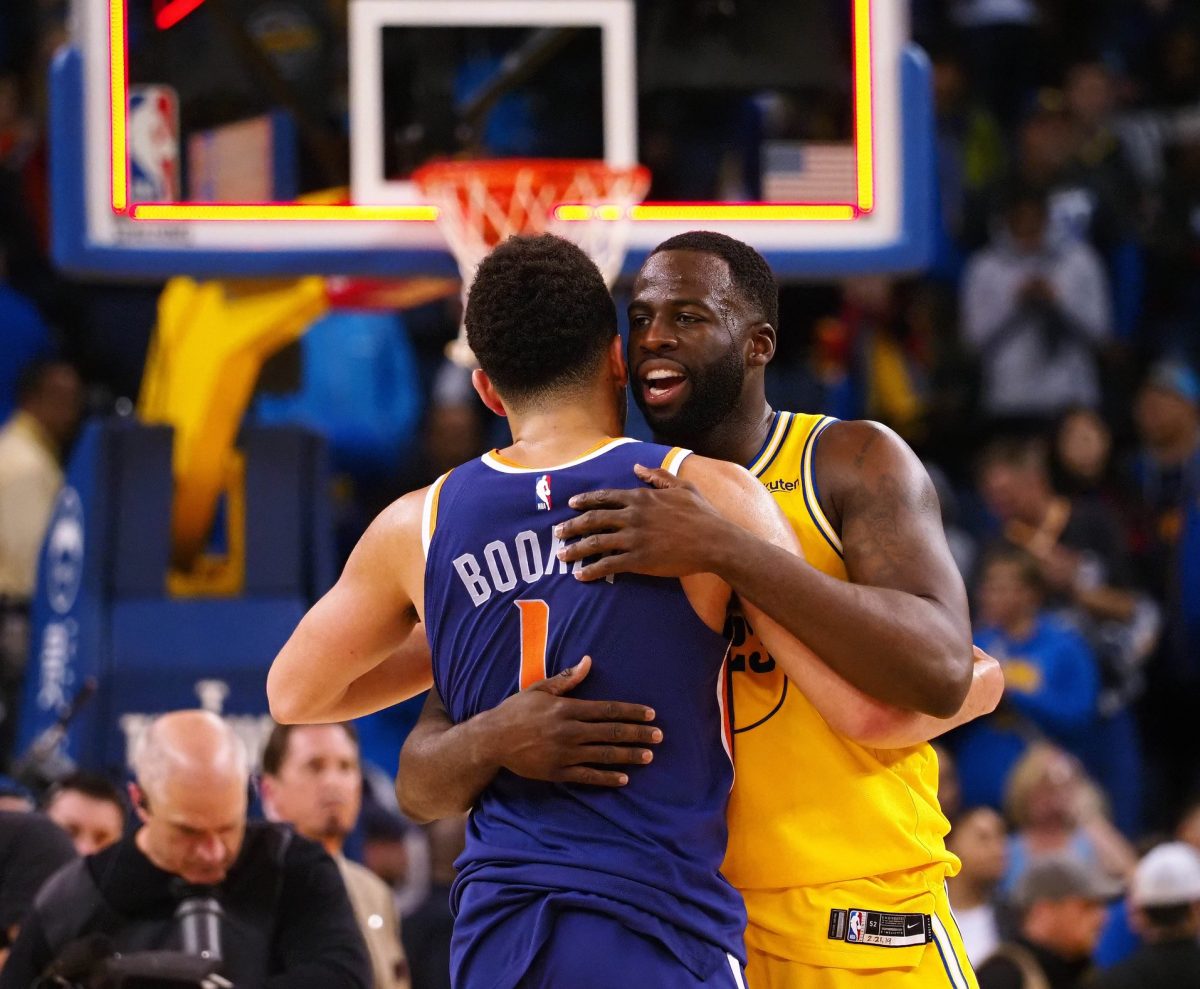 Recently, Golden State Warriors forward Draymond Green publicly declared that Phoenix Suns star Devin Booker needs to get out of Phoenix in order to be in a better winning situation.

On Sunday, Green felt the wrath of that bold statement as the league fined him a whopping $50,000.

Booker, 23, has been one of the best ballers in the NBA bubble in Orlando, Fla.

On the season, he’s putting up 26.4 points, 6.6 assists and 4.1 rebounds per game. Booker was named an All-Star for the first time in his career this season.

The Suns selected the shooting guard with the No. 13 pick in the 2015 NBA Draft. However, he has never reached the postseason since entering the league.

As a result, it makes sense why Green and other figures have called for Booker to be in a better situation while he’s in the midst of his prime.

Still, Booker is doing all he can to get the Suns into the playoffs. The Suns are the only undefeated team in the NBA bubble as they’ve gone 5-0 so far.

The Suns are the No. 11 seed in the Western Conference.