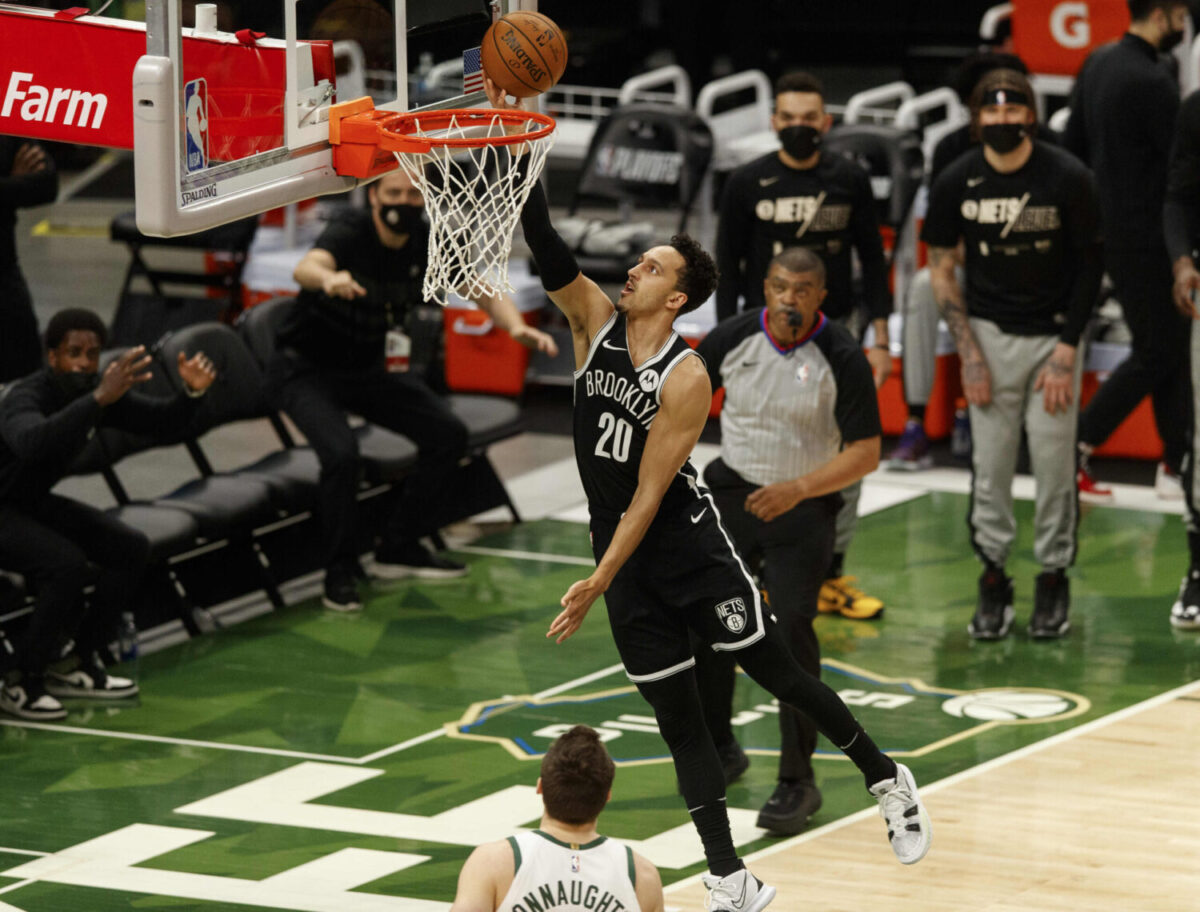 The Brooklyn Nets have traded guard Landry Shamet to the Phoenix Suns for Jevon Carter and the No. 29 pick in the 2021 NBA Draft.

Shamet, 24, has been in trade rumors in recent days.

In addition, Shamet was a constant in the Nets’ playoff rotation. He will now join a Suns team that was two wins away from winning a NBA championship last season.

The 2021 NBA Draft is on Thursday night.