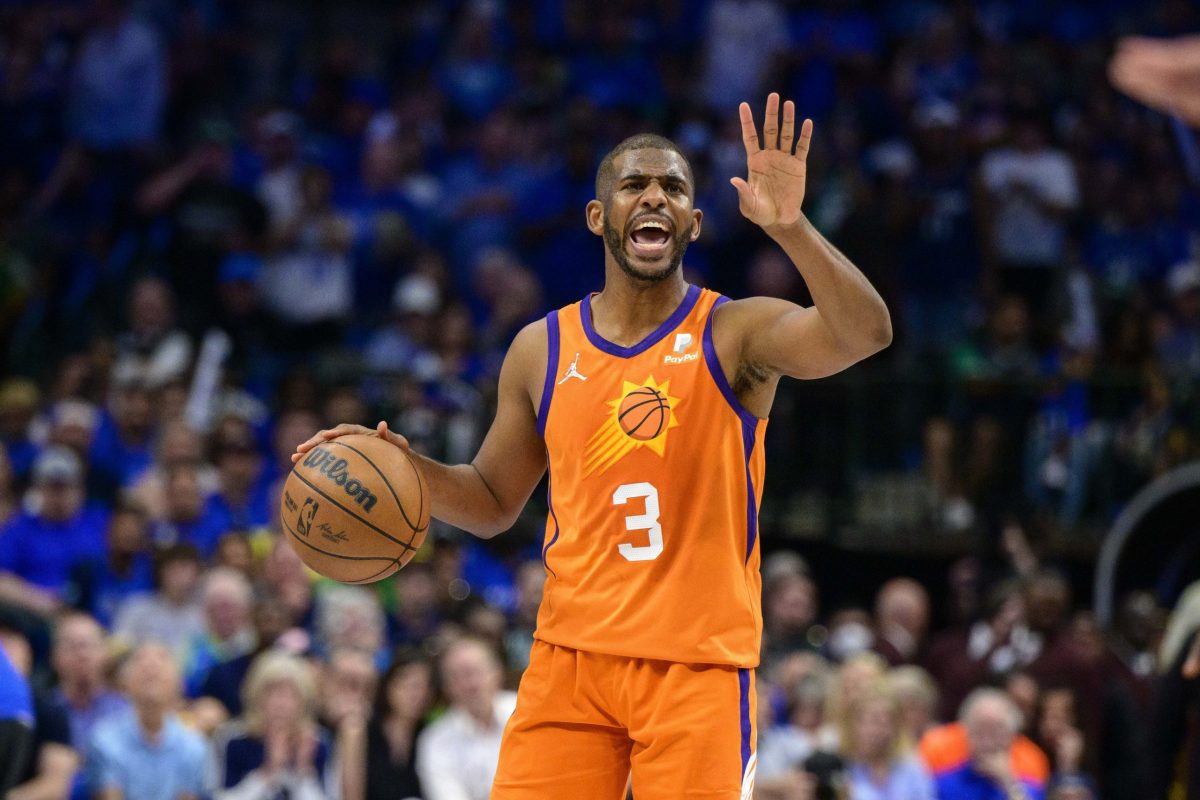 Phoenix Suns veteran guard Chris Paul reportedly instituted a curfew for his teammates when they were on the road in New Orleans in the first round of the playoffs, according to ESPN’s Brian Windhorst.

Windhorst revealed the information during the latest episode of his podcast.

The curfew was apparently all Paul’s doing and wasn’t an order made by the coaching staff. Paul supposedly set up hotel rooms in order for him and his teammates to watch other playoff games and play cards.

The Suns eliminated the New Orleans Pelicans from the playoffs with their win in Game 6 on Thursday night. Paul was magnificent in the game, as he shot 14-for-14 from the field to lead the Suns.

The veteran guard finished the game with 33 points, five rebounds, eight assists and one steal.

It’s clear that Paul wanted his team focused when it was on the road, especially with All-Star guard Devin Booker missing three games in the series due to a hamstring injury.

While the Suns were tied with the Pelicans at two games apiece at one point in the series, they went on to win both Game 5 and Game 6 to advance to the Western Conference semifinals.

The Suns will match up with Luka Doncic and the Dallas Mavericks in the next round of the playoffs, and it will be interesting to see if Paul institutes a similar rule for his teammates in Dallas.

The Suns are looking to make it back to the NBA Finals in the 2021-22 season after they lost to the Milwaukee Bucks last season.

Paul has been fantastic in the playoffs, and if Booker can get back to full strength, the Suns will be a tough out in the Western Conference.