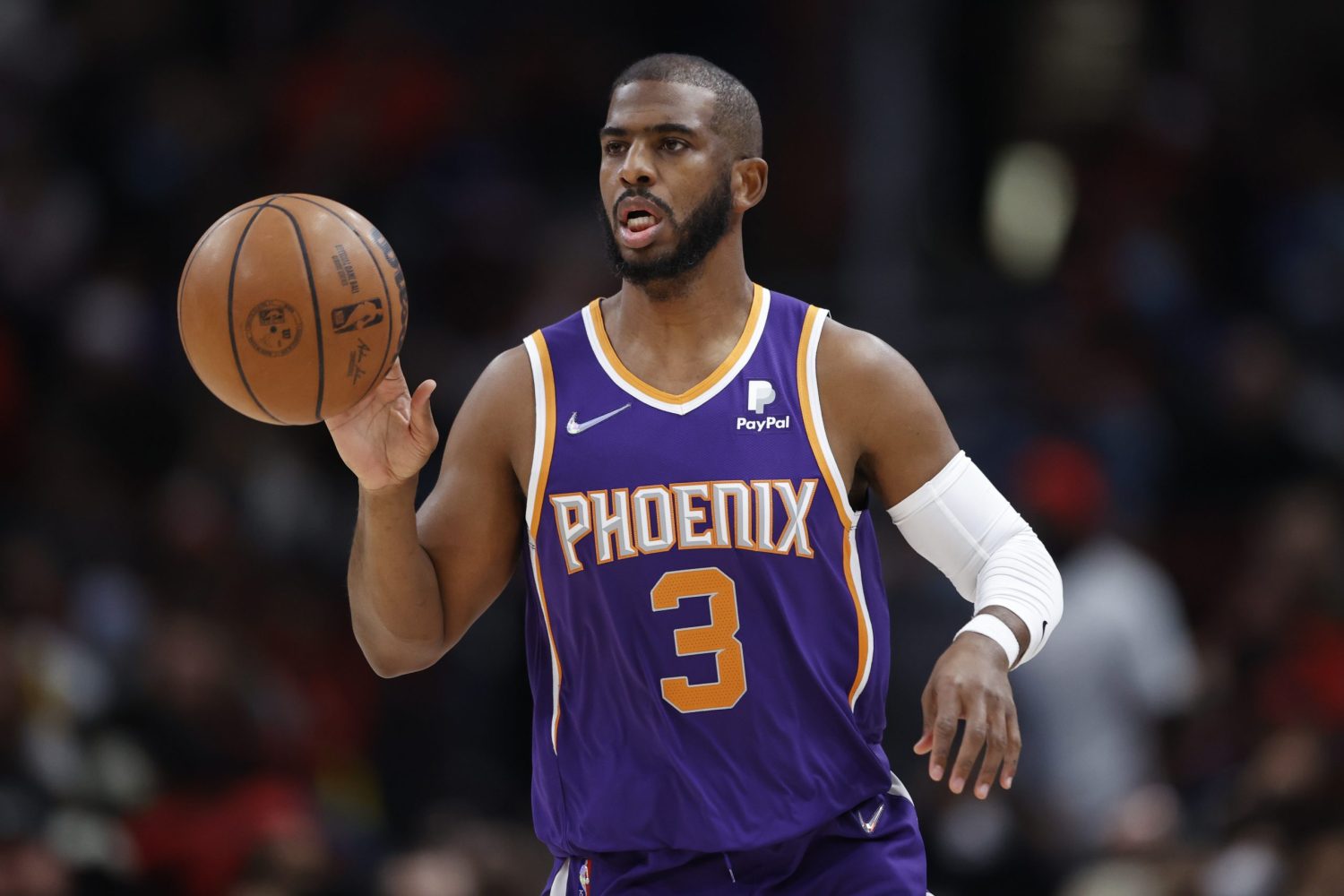 The Phoenix Suns already have the best record in the NBA, and they’re about to get a massive boost.

Star guard Chris Paul is reportedly likely to make his return for Phoenix on Thursday after an extended absence.

After missing last 15 games due to thumb fracture, Suns say All-Star Chris Paul is probable to return tonight vs. Nuggets in Denver.

Paul hasn’t played since Feb. 16, but it sounds like he’s ready to take the floor again. His return should give the Suns a massive shot in the arm.

Paul would certainly love nothing more than to stay healthy through the postseason and capture the first ring of his impressive career.