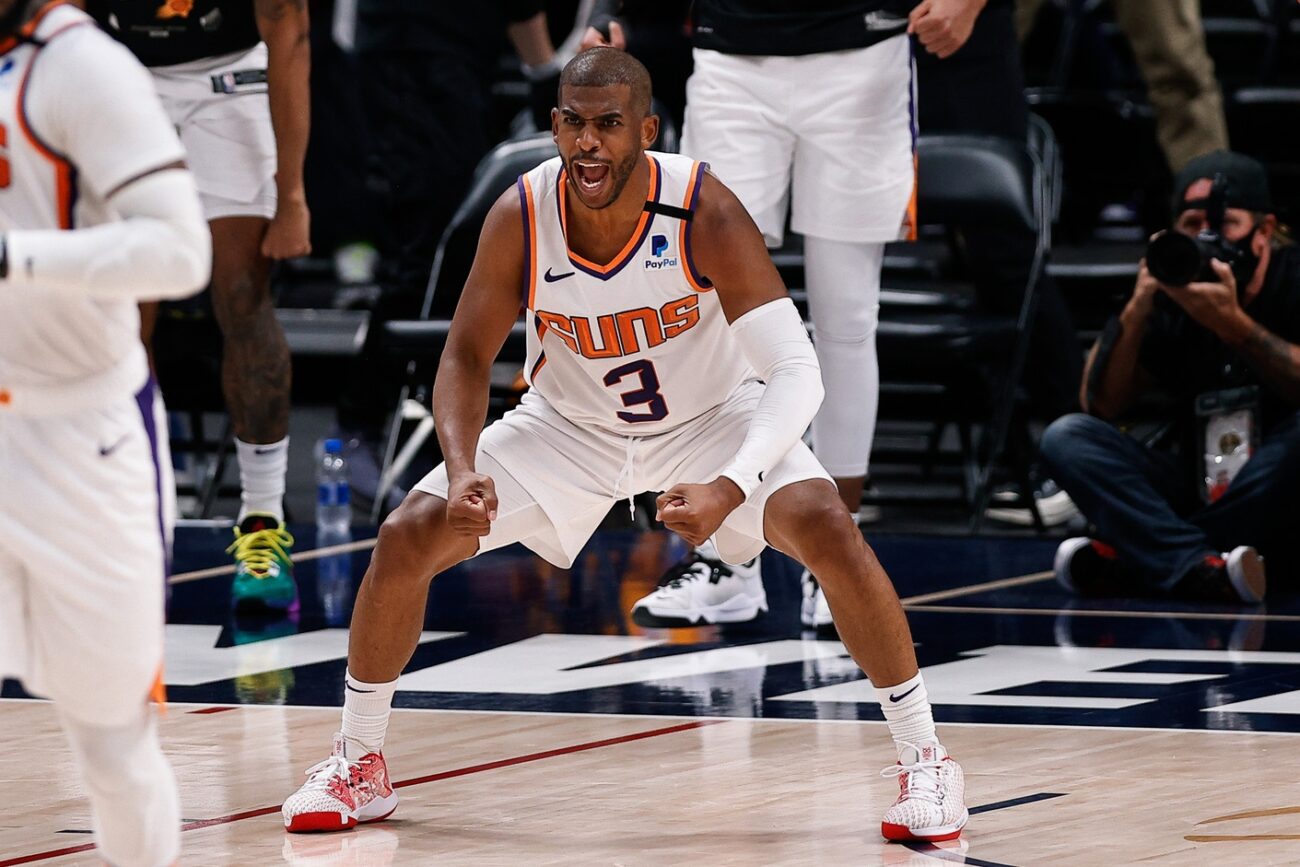 According to a recent report, Phoenix Suns superstar point guard Chris Paul has been cleared to return from COVID-19 protocols and will start in Thursday night’s Game 3 of the 2021 Western Conference Finals against the Los Angeles Clippers.

Phoenix Suns star Chris Paul will be in the starting lineup tonight in Game 3 of the WCF against the Los Angeles Clippers, league sources tell @YahooSports, @NBAonTNT.

The Suns were without Paul for the first two games of the series but managed to take care of business without him. With a 2-0 series lead and Paul returning tonight, Phoenix has to feel great about its chances to ultimately advance to the 2021 NBA Finals.

Paul was a pivotal part of the team’s playoff success before he missed time.

In the Suns’ first-round series win over the Los Angeles Lakers, he averaged 9.2 points, 3.5 rebounds and 7.7 assists per game.

In the team’s second-round series sweep of the Denver Nuggets, Paul played some of the best basketball of his career. He averaged 25.5 points, 5.0 rebounds and 10.3 assists per game while shooting the ball at an absurd 62.7 percent clip from the floor and an even more ridiculous 75.0 percent clip from deep.

If he plays at a similar level for the remainder of the series with the Clippers, the Suns could book their tickets to the NBA Finals very soon.