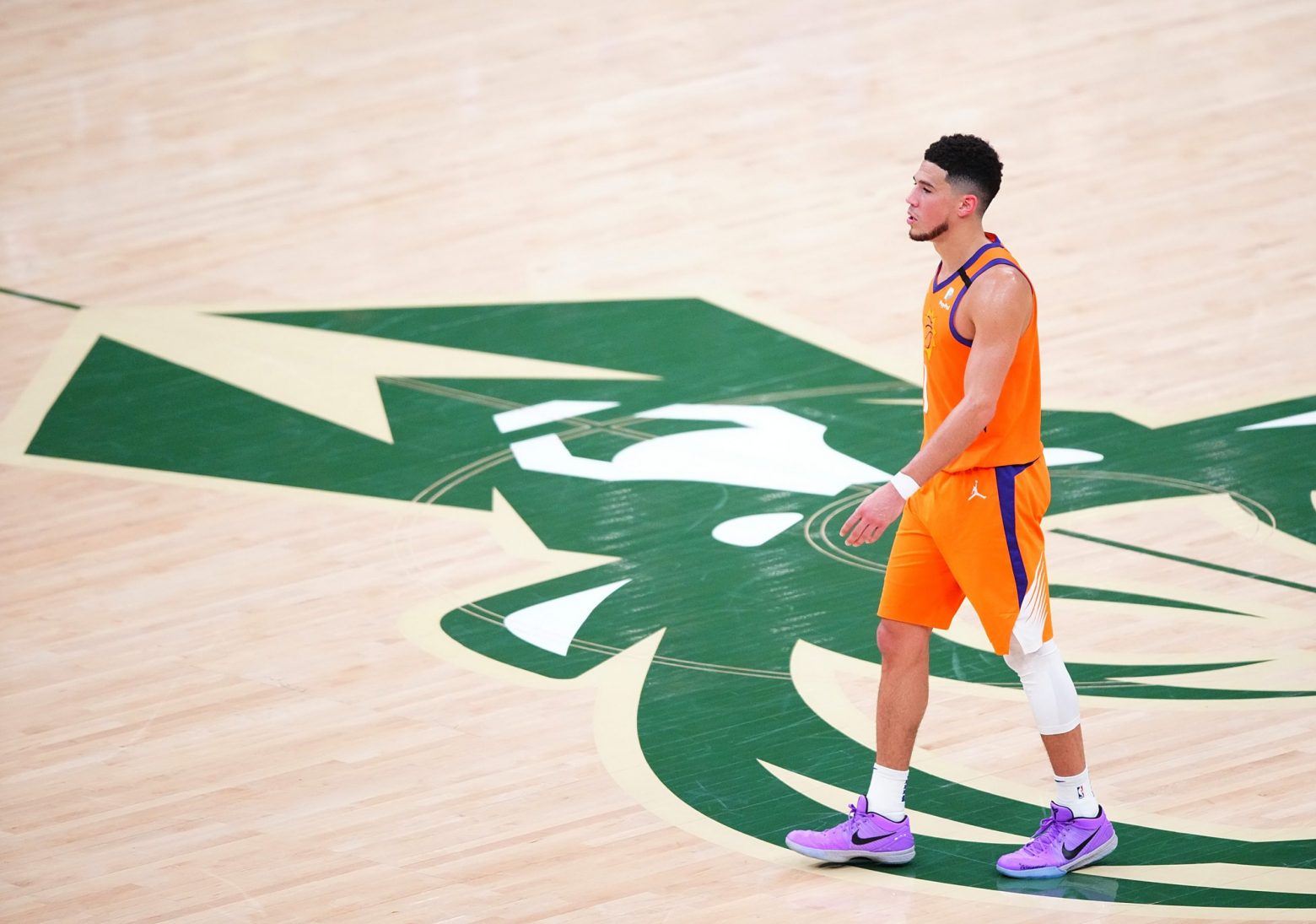 The Phoenix Suns will reportedly be without Devin Booker for the start of training camp as the two-time All-Star will enter the league’s health and safety protocols.

Phoenix is looking to build on its successful campaign last season. The Suns reached the NBA Finals for only the third time in franchise history, thanks in large part to Booker’s strong performances in the regular season and playoffs.

The 6-foot-5 shooting guard played even better in the postseason, posting averages of 27.3 points, 5.6 rebounds and 4.5 assists per game.

Booker showed why he is considered one of the league’s best young players. He more than held his own against some of the NBA’s top stars in his first playoffs.